Crucially, Matter not only benefits established large IoT companies, but also offers huge opportunities for startups. It exposes them to a network of established manufacturers and also helps them increase their market position by developing products that consumers actually want. And, more importantly, products they actually use. Let’s be honest, most people have a graveyard of wearable tech or gadgets that have outweighed their usefulness cluttering a drawer in their home.

In this piece, we’re going to explore how Matter is a huge opportunity to some European startups.

The benefits of collaboration

IoT is hugely advantageous when it comes the wearable health monitoring — and that includes the well-being of our furry friends. Ali Ganjavian is CEO at Moggie. The company uses AI and IoT to translate your cat’s activity and behaviour into valuable health insights.

Moggie is currently being beta tested, so I was interested to see what Matter means to a nascent company with its first product still in development. Ganjavian believes that Matter provides a great opportunity by design to collaborate, bringing together smaller startups and integrating products, “consequently creating a larger IoT ecosystem and enriching the user experience.”

Ganjavian asserts that without this collaborative ecosystem, the only thing that would make IoT interoperable would be a legal prerequisite.

Matter comes at an opportune time for startups making smart home products that reduce energy consumption, such as Vilisto’s self-learning smart thermostats. A smart thermostat learns your behaviours and heating/cooling preferences for the optimal temperature. With Matter, thermostats in the future could even be connected to the power grid to gain the benefits of incentive pricing.

There’s also scope for energy generation, such as WeDoSolar’s connected solar panels. Co-founder Karolina Attspodina told me that they design their solar panels with future household integration in mind. Matter enables smart home devices to easily connect to the home network across different platforms, “providing a greater convenience and accessibility to our customers.”

The company’s solar panel kit comes with an integrated 4G connection so it can interact with other appliances in the household, creating a “much better end-user experience because no special setup is needed.”

Despite its apparent ubiquity, Attspodina thinks that in the next few years, “people will be optimizing their lives to fit a new, energy-efficient reality where they think about sustainability first and only keep the devices that truly matter in their households.” Devices that are well-integrated and interoperable will be most beneficial.

Is Matter the only way?

But only some are convinced. Max Melnyk, is the Device Department R&D Director at Ajax Systems, the largest security systems manufacturer in Europe. Its product range consists of over 70 wireless and wired devices.

He tells me that while universalization is great for the end user, it may prove more challenging when your devices use proprietary protocols. Ajax, primarily a security system, relies on its proprietary protocol, Jeweller. It provides the system with advanced anti-sabotage features, a range of up to 2000m, and high energy efficiency, as “batteries in Ajax wireless detectors live up to 5-7 years.”

However, he concedes that the company will observe the situation and “see whether Matter will become the de facto standard for the industry.”

Overall, I think it’s going to take some time for the Matter to reach its full potential, it’s still only open to a handful of specific types of connected devices after all. But for vendors who opt-in, its going to offer a huge improvement to the user experience and potentially inspire people to make their home, and its inhabitants, even more smart and connected. 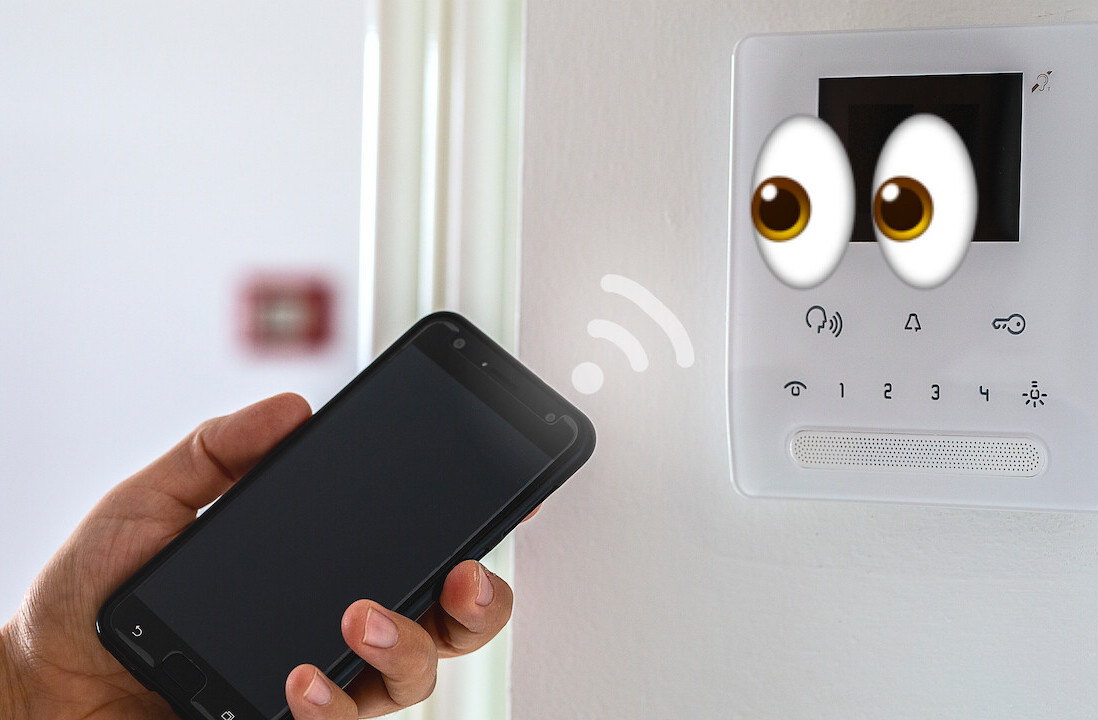 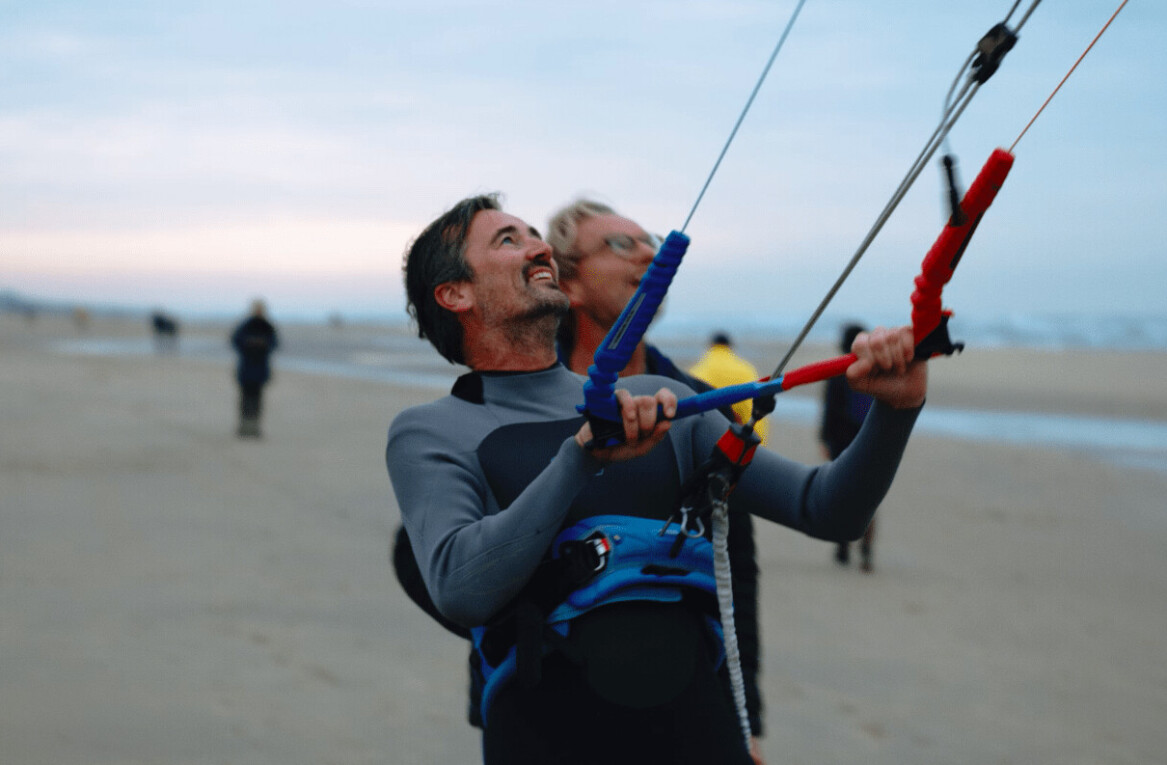