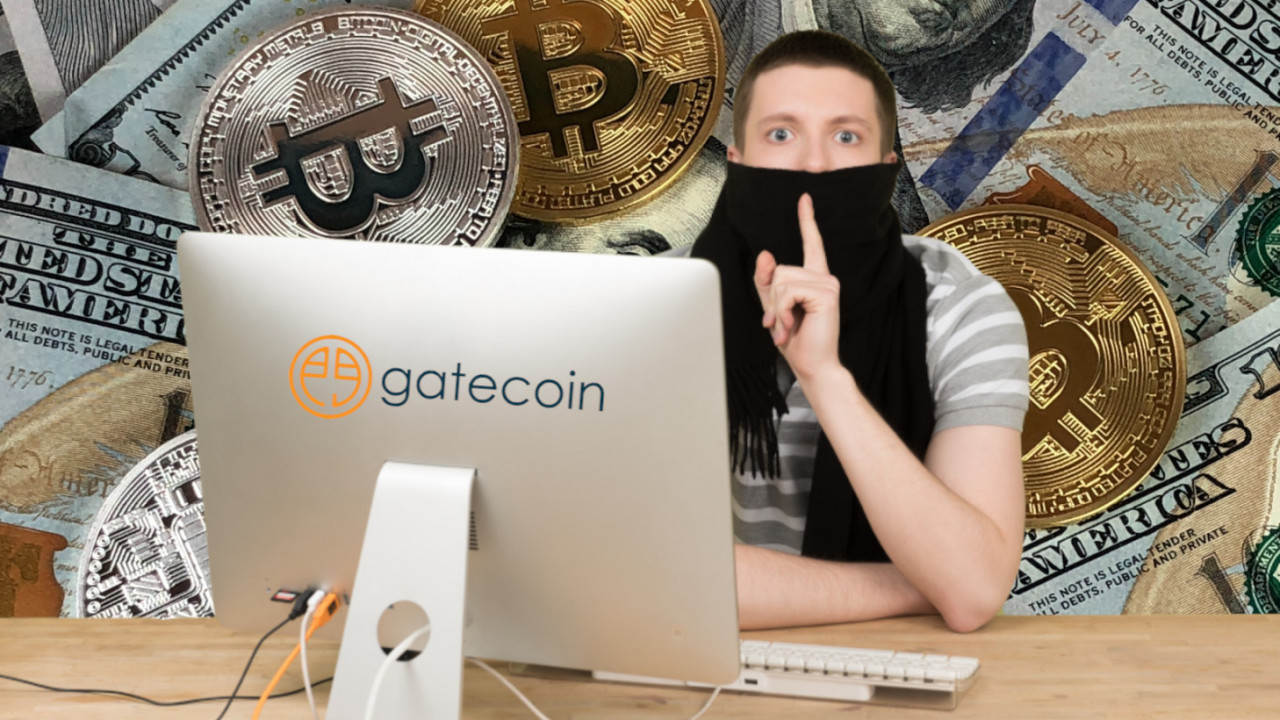 One of the first regulated cryptocurrency exchanges, Gatecoin, has officially been taken over by liquidators following a series of hacks and banking problems.

In a document sent to creditors of the exchange late last week, the liquidators state that “all powers of the directors of Gatecoin have ceased and the directors no longer have any authority to deal with the assets and/or undertakings of Gatecoin.”

Gatecoin was one of the first regulated digital asset exchanges. Hailing from Hong Kong and launched way back in 2013, it focused primarily on Bitcoin, Ethereum, and Ethereum-based token markets.

Following the hack, Gatecoin suffered a swath of banking disruptions. In September 2017, its Hong Kong-based bank accounts were suddenly frozen.

At the start of March, Gatecoin appointed preliminary liquidators to take the reigns and begin closing the business.

With the official liquidators now in place taking full control of what’s left of the withered exchange, it looks like Gatecoin has just received its final nail in the coffin.