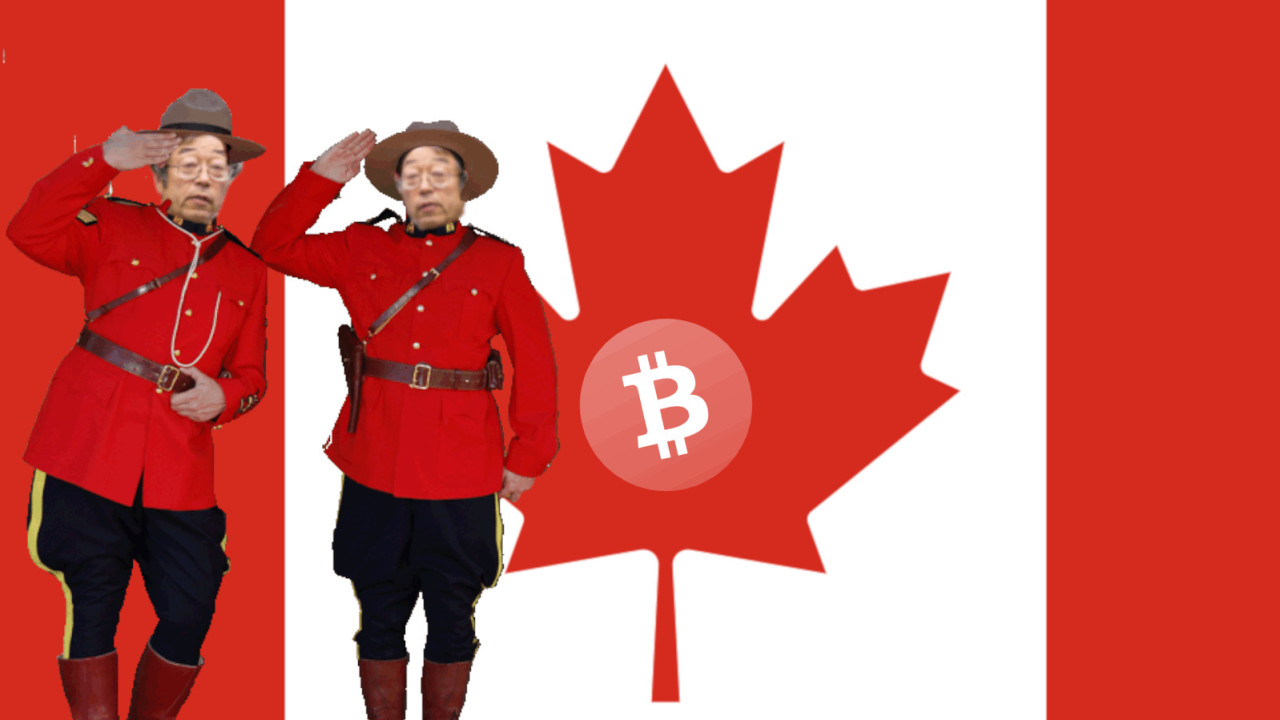 A small town in Canada, just north of Toronto, is joining Ohio in providing its citizens with an option to pay some taxes in cryptocurrency – Bitcoin, BTC to be exact.

The town of Innisfil will begin accepting Bitcoin as payment for property taxes in April, local news outlet Simcoe. According to the report, Innisfil is the first municipality in the North American nation to offer citizens the option to pay in cryptocurrency.

“Once again, we are proud to be first in taking this bold step by offering this new, exciting payment option to our residents,” Innisfil Mayor Lynn Dollin said in a statement.

Indeed, this is not an outright integration of cryptocurrency payments yet, but a one-year trial period.

When residents log on to Innisfil’s website they will be presented with a new option to pay in Bitcoin. The report states that other cryptocurrencies like Ethereum, Litecoin, Bitcoin Cash, and Ripple could be added at a later date.

It should be noted that the municipality isn’t technically receiving payments in Bitcoin, though. The town is partnering with a third-party payment provider that converts cryptocurrency to fiat.

Though residents can pay their taxes in Bitcoin, the system will convert the funds to fiat and forward them to the town.

The main advantage appears to come if you normally pay taxes with a credit card which would be subject to a “convenience fee,” according to the Innisfil municipality website. Using Bitcoin, this fee is reduced by half, according to the payment provider.

That said, you could always pay taxes through your bank, directly in person or with a cheque – avoiding the fees altogether.

If the trial is successful, Innisfil could join Ohio as another municipality that accepts tax payments in cryptocurrency.

It will be interesting to see how many people take Innisfil up on this new payment option. Particularly when companies like Microsoft and Steam have lost interest in supporting Bitcoin as a payment option due to poor uptake.