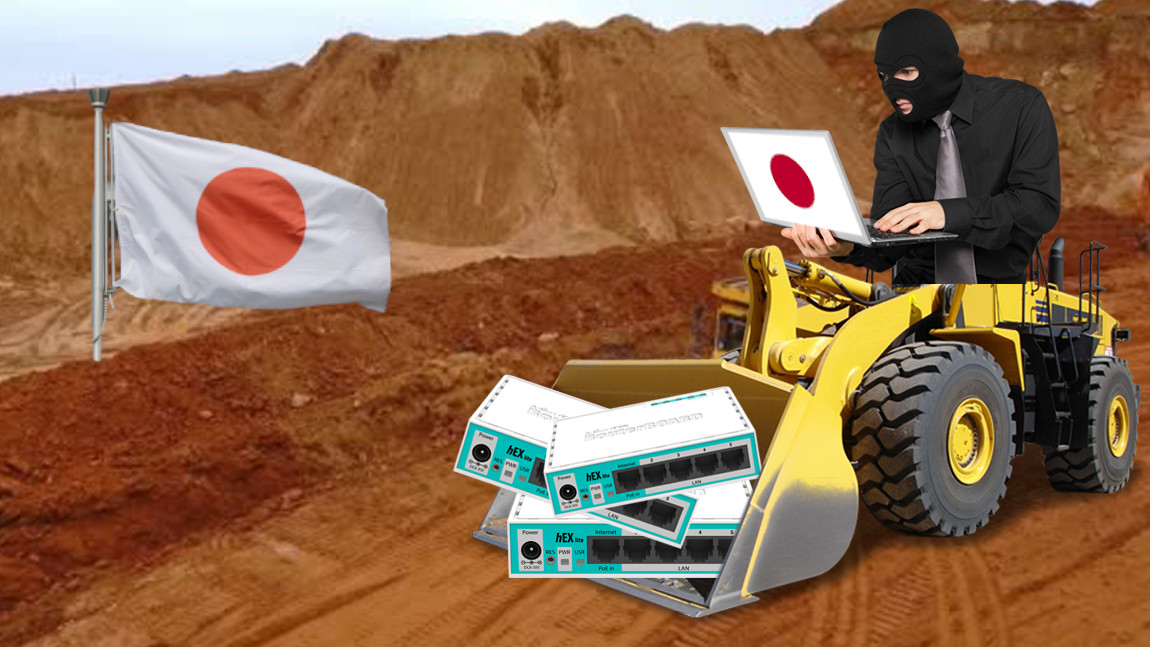 A Japanese web designer has been given the right to walk, despite “borrowing” the computing power of unsuspecting users to mine cryptocurrency.

The Yokohama District Court ruled it would be “excessive” to punish the web designer, further stating that Coinhive cannot be considered a computer virus.

According to the ruling judge, the web designer’s actions did not “constitute a crime as we cannot say embedding the program [Coinhive] was socially unacceptable.”

Prosecutors appealed for the perpetrator to face a fine of 100,000 yen ($900) for not obtaining user’s consent before initiating the cryptocurrency mining software.

The ruling acknowledged that the Coinhive program did have an impact on computers, but deemed it too minor to warrant further punishment. The defense argued that the program did not damage hardware or leak personal information of its users since it had been running secretly on the site since late 2017.

Over the last few years, Coinhive had become one of the world’s most profitable cryptojacking programs. By the end of last year, scammers had used modified versions to infect over 415,000 routers globally to illicitly mine cryptocurrency without consent.

At one point, illicit web browser based cryptocurrency mining was generating over $250,000 worth of Monero every month. How much this particular webmaster earned through his cryptojacking exploits has not been disclosed.

Coinhive mining isn’t always this problematic, though. In some cases, where user consent is obtained, it has been used to mine cryptocurrency for charitable causes. The real problem is when user consent is not obtained, as in this Japanese case.

The news comes less than a month after the Coinhive program was taken offline, but clearly its effects are still being felt.