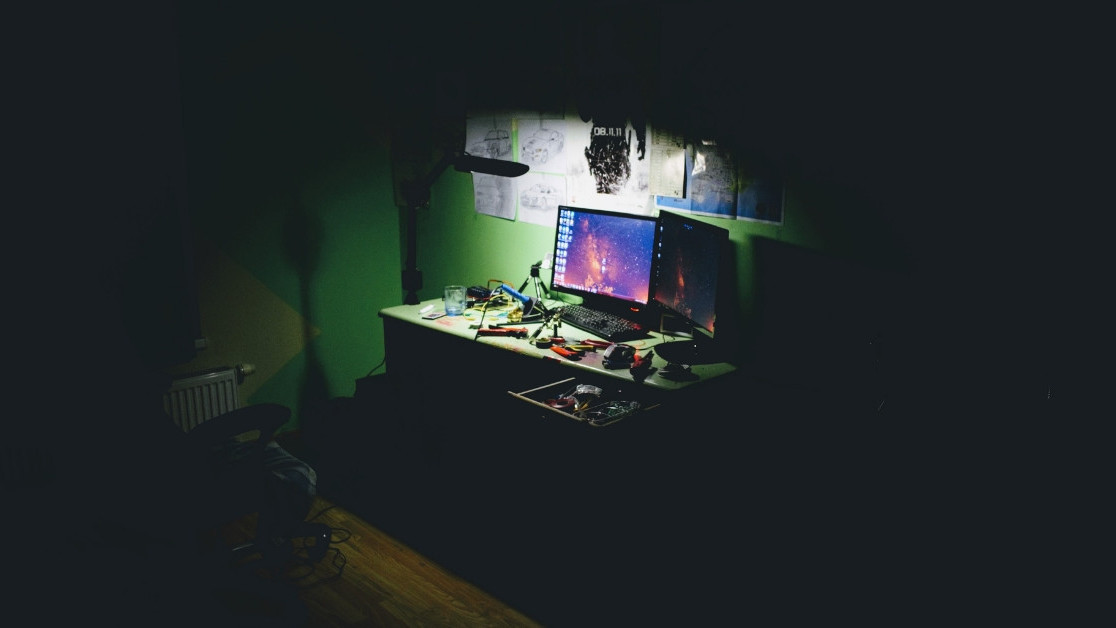 A hacker by the name of Gnosticplayers is trying to sell more than 26 million user records on the dark web in exchange for $5,000 worth of Bitcoin (1.2431 BTC).

This is the fourth data dump posted on Dream Market – an online darknet marketplace founded in late 2013 – by the hacker, who previously put up more than 840 million user records since mid-February.

The new data dump includes files from six new companies including Indonesian e-commerce unicorn Bukalapak, which as of last year had more than 50 million users and processed half a million transactions per day.

Coubic told ZDNet it was looking into the breach. LifeBear said “most likely” its servers were hacked, but added it was still investigating.

The hacker said the data was put up for sale because the breached companies had failed to adequately protect passwords with strong encryption algorithms.

“I got upset because I feel no one is learning,” Gnosticplayers told ZDNet. “I just felt upset at this particular moment, because seeing this lack of security in 2019 is making me angry.”

It’s certainly not the first time stolen data appears for sale on the dark web in exchange for Bitcoin, BTC and although this is just one of the cryptocurrency’s many use cases, it’s likely to contribute to its widely reported branding problem while also helping to fan the “blockchain good, Bitcoin bad” rhetoric.