If you didn’t notice, today is Monday, January 21, which means two things. One, it’s time for another Moonday Mornings; and two, it’s the most depressing day of the year – apparently.

Goodthing we have a wrap-up of the weekend’s top cryptocurrency and blockchain news for you. Check it out:

1. A Swedish cryptocurrency trader owes his country’s authorities over $1 million (10 million SEK) in taxes, after trading Bitcoin over 10,000 times. According to local news, Linus Dunkers traded over $2.5 million since 2014, and claims the tax man is demanding over three times what he made in profit. It seems that there is a lot of ambiguity over the classification of Dunkers’ activity. The authorities see his trading as a business and as such, are imposing a higher level of tax. Perhaps the only way to avoid cases like this is great regulatory clarity over the tax implications of cryptocurrency trading.

2. Saudi Arabia and the United Arab Emirates have joined forces to develop a new cryptocurrency, Arabian Business reports. The new digital currency will initially be tested by banks with a focus on understanding how a blockchain-based cross-border payments system could actually work. The pilot also aims to help the two nations understand the regulatory implications of creating a “central currency.” Let this be a reminder that just because the blockchain was created for decentralized digital currencies, doesn’t mean they always will be.

4. The total number of Bitcoin-based transactions on the Dark Web in 2018 were double that of 2017. Despite this increase, the total value of these transactions fell by over $100 million, most likely because of how Bitcoin’s value also dropped over the same time period. The figures compiled by blockchain analysis group, Chainalysis, show how Dark Web markets are price inelastic – this simply means that the price of Bitcoin doesn’t really impact Dark Web shopping activity. This also shows that shutting down Dark Web marketplaces is a pretty futile endeavor. As soon as one marketplace gets shutdown, another springs up in its place.

5. Parents of students at a private secondary school in Newcastle-upon-Tyne, UK, have been targeted as part of a scam asking them to pay their child’s $16,000 (£13,000) per year tuition fees in Bitcoin, local news reports. The scam promised a 25% reduction in tuition fees in exchange for paying in Bitcoin. But as with any scam, the perpetrators were not affiliated with the school and were just going to make off with the money, giving nothing in return. The Information Commissioner’s Office (ICO) – not that type of ICO – claim this is one of many “phishing scams” that have targeted schools.

Well there you have it, another weekend caught up with. Wasn’t so depressing now was it? 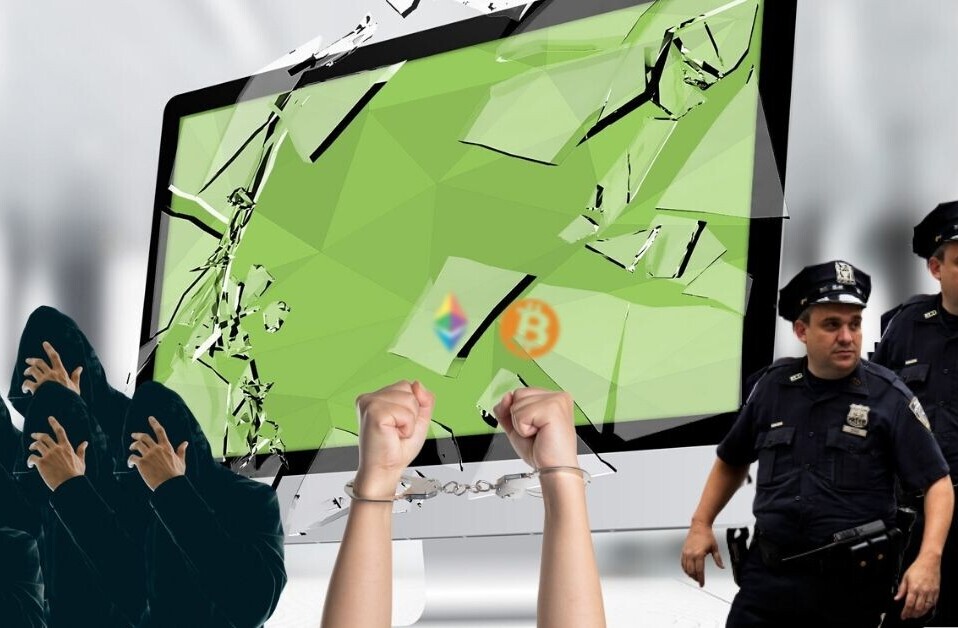