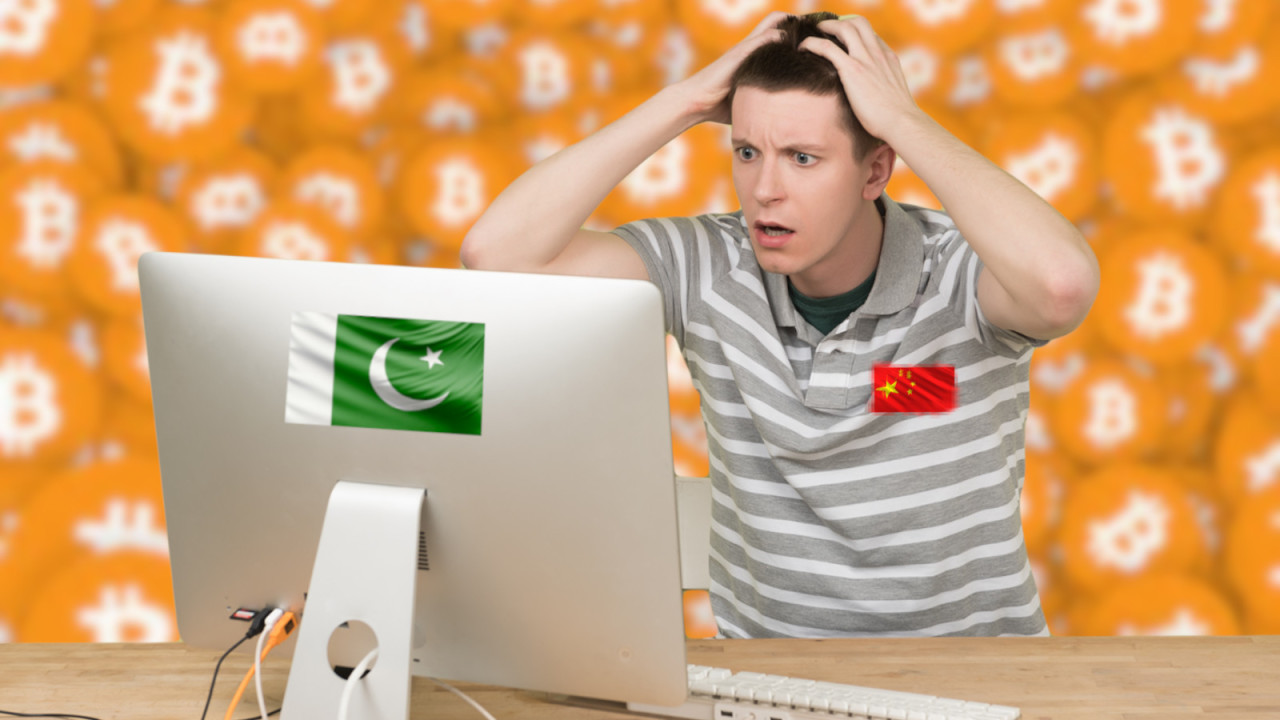 Authorities have sentenced three criminals for robbing a group of Chinese businessmen in Dubai.

The crooks stole over $250,000 (Dh1 million) from four businessmen after luring them to an apartment in Al Rafaa, Dubai at the end of March, local news reports.

The businessmen were hooked by a Facebook post offering cryptocurrency for sale. The attackers showed proof they owned Bitcoin BTC to the victims, after which accomplices of the attackers, dressed like police officers, raided the apartment and tied the businessmen up.

One of the victims was able to free himself and detain one of the attackers until the police arrived. The other attackers made off with over $200,000 (Dh800,000) in cash and other valuables.

According to one of the businessmen, the attackers stole their “money and mobile phones,” locking them in the apartment and bolting from the scene. Police tracked the license plate of the car used to flee the scene to locate the gang.

Eight criminals were charged in total, but only three have been formally sentenced due to lack of evidence. The convicts are all 38 years old and from Pakistan.

Authorities have sentenced each crook to, what sounds like a rather paltry, one year in prison.

Over the last year there has been a spate of cases involving torture as a means to steal or extort cash or cryptocurrency from victims.

Last year, a South African man was brutally tortured for his $60,000 worth of Bitcoin.

Earlier this year, a Dutch man was also tortured and attacked with a drill in front of his four-year old daughter in a failed attempt to steal his Bitcoin. The investigation of the case is still ongoing, the Independent reports.

Indeed, as criminals learn the value of cryptocurrencies but lack the technical nous to hack in a purely digital fashion, old-fashioned extortion sadly is becoming the preferred method of theft.