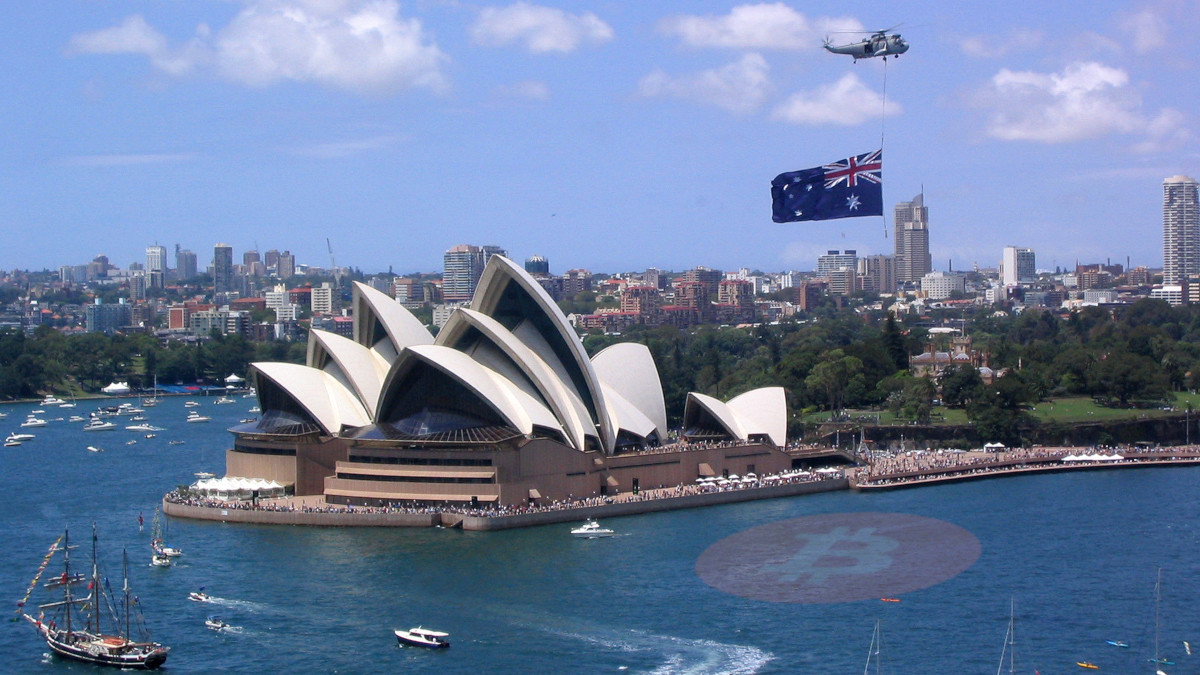 According to a statement, AFP agents executed a string of search warrants yesterday, seizing steroids, Australian currency, and “cryptocurrency-related items.”

In particular, a 27-year-old-man was arrested and charged with playing a key role in the alleged drug importing and trafficking enterprise.

He was found in possession of approximately 30 kilograms of illegal drugs, including ketamine, cocaine, methamphetamine, and MDMA, and will be facing multiple counts that carry a maximum life sentence.

A separate government body suspended the registration of two cryptocurrency exchange businesses where the man worked in a directing role. This has effectively restricted them from operating pending further investigation.

“[Our] role is to deter and disrupt criminal exploitation of Australia’s financial system and we take swift action where we there is a reasonable risk of compromise,” said one spokesperson. “Our decision to suspend the registration of the two businesses means they can no longer lawfully operate.”

A separate taskforce also sought to seize related assets. A court order approved the restraint of various property under a related proceeds of crime act.

This case is connected to a major investigation from 2017, which targeted parcel post drug importations into the Australian state of Victoria. It resulted in two arrests, the seizure of over 33 kilograms of drugs, a large quantity of cash, as well as a Lamborghini sports car.

At least those goons were on brand.