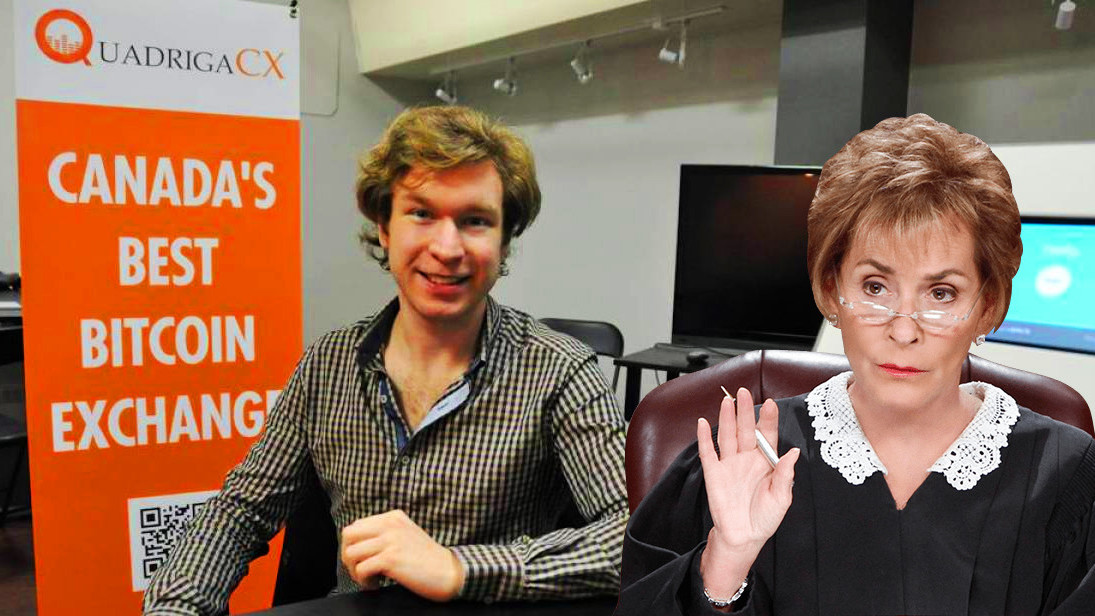 QuadrigaCX, the Canadian cryptocurrency exchange embroiled in an ongoing mystery about the disappearance of $134 million in customers’ funds, has been granted an extension on its 30-day order for creditor protection.

The troubled exchange was given another 45-day extension by Judge Michael Wood of the Nova Scotia Supreme Court, meaning creditors will be unable to begin legal proceedings against it during this time period.

The judge also gave the green light for the appointment of a chief restructuring officer, who would be tasked with managing the exchange and its related companies while cooperating with EY to recover the missing customer funds.

The next hearing is now scheduled to take place on April 18.

Today’s news comes after EY, QuadrigaCX’s court-appointed auditor revealed the addresses for the exchange‘s offline Bitcoin wallets, which were empty.