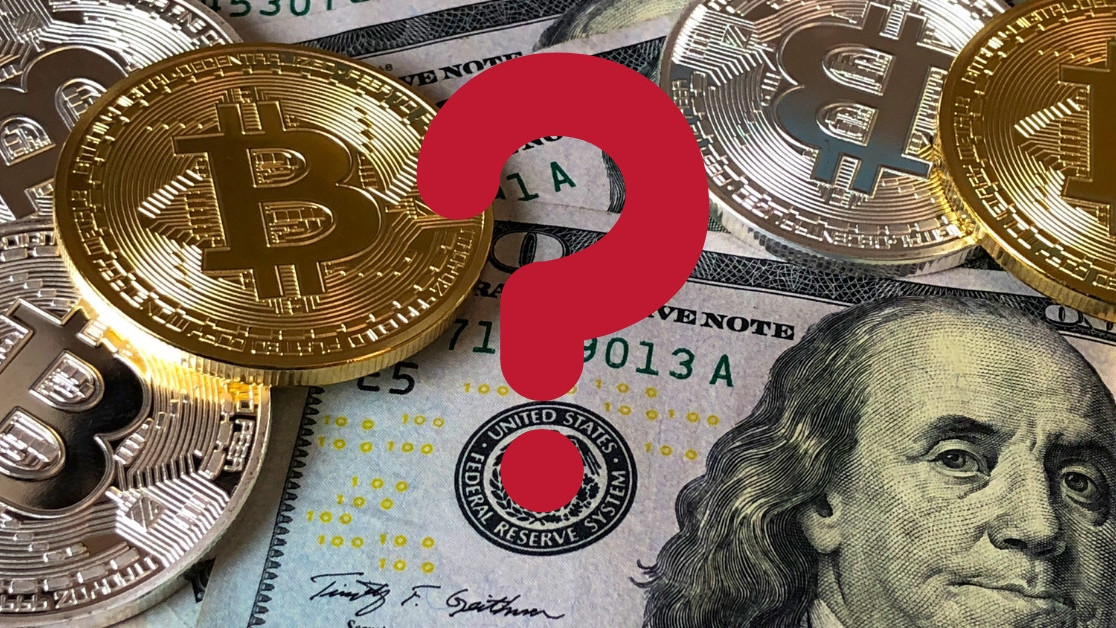 According to EY, which published its third report into the investigation on Friday, the cold storage wallets are empty – aside from a transfer of $400,000 worth in Bitcoin which was inadvertently sent last month – meaning $100 million in user funds continues to be unaccounted for.

The news comes after the exchange said in January that it owed customers approximately $134 million worth of cryptocurrency.

At the time, the exchange noted it had lost access to the funds as a result of its founder Gerald Cotten’s sudden passing, claiming the majority of the holdings were kept offline, in cold storage, and only Cotten knew the private keys to the accounts.

A crash course in QuadrigaCX

QuadrigaCX was one of Canada’s biggest cryptocurrency exchanges.

It made headlines all over the globe after the reported sudden death of its founder resulted in the loss of $134 million of users’ funds.

Cotten’s death followed on from months of complaints about banking issues, with some of the platform’s customers describing problems with fiat and crypto withdrawals.

Bearing in mind other cryptocurrency scandals such as Mt. Gox, Cotten’s passing exacerbated concerns about the exchange‘s solvency or potential wrongdoing.

The investigation is finally taking shape

The latest details provided by EY prove significant because neither the auditor nor the exchange had released information about the Bitcoin cold wallet addresses up until now, fanning speculation about their existence.

As part of its investigation into the QuadrigaCX mystery, EY has now identified six addresses.

The majority of these were previously discovered by independent researchers after QuadrigaCX made the aforementioned $400,000 transfer in what it deemed was a “platform setting error.”

The other wallet uncovered by EY is empty, although 31 BTC ($118,000) were sent from the wallet just days before Cotten’s death in December last year.

Is this becoming any clearer yet?

What we do know is that, according to EY’s investigation, 26,350 Bitcoin ($100M) is still owed to customers, and this quantity was not stored in the cold wallets identified by the auditor.

Having said this, it is not known whether EY has identified other cold storage wallets aside from the six that we now know about.

It’s also worth noting that the six addresses identified to date were Bitcoin wallets – we’re yet to be told the addresses of any other cryptocurrencies (Ether, Litecoin, etc) listed by the exchange.

According to EY’s report, QuadrigaCX could have held accounts on at least 14 other cryptocurrency exchanges, the names of which have not been disclosed.

Although this part of the investigation is still at a preliminary stage, EY believes some of the cryptocurrencies previously stored in the identified Bitcoin offline wallets were probably transferred to the accounts held with external exchanges.

Unfortunately for those Canadian cryptocurrency fans who have been caught up in this ordeal, it doesn’t look like investigations will conclude any time soon.