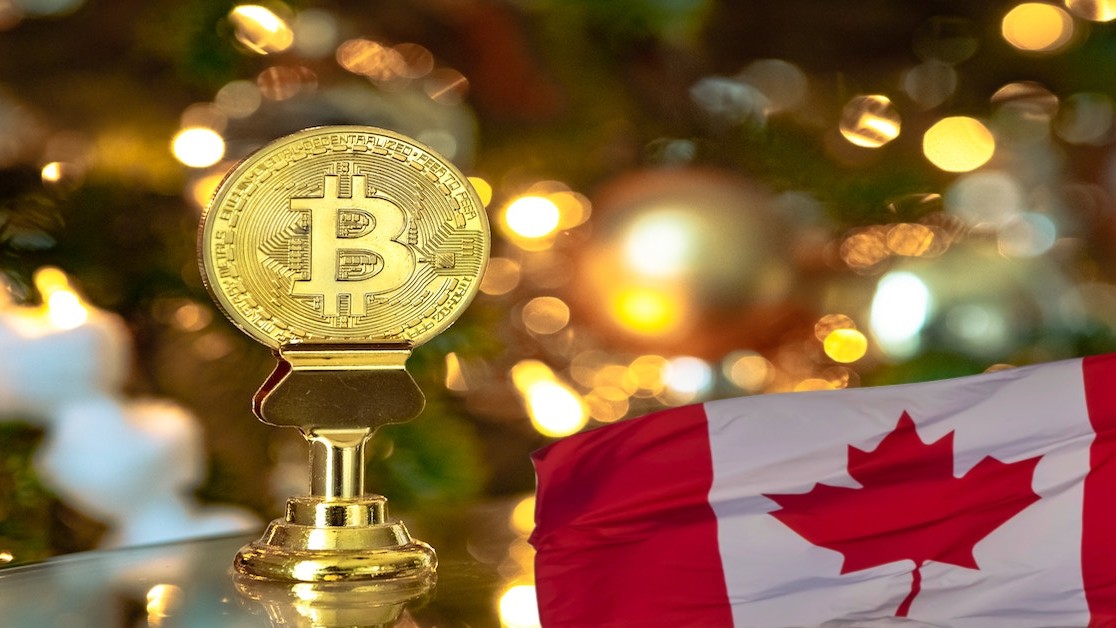 Troubled cryptocurrency exchange QuadrigaCX has been granted an order for creditor protection by a Canadian supreme court.

The court-issued order means QuadrigaCX will have 30 days of initial protection from its creditors to allow it to come up with a ‘Plan of Arrangement’.

The time period can be extended by the court if QuadrigaCX is able to demonstrate that it will likely file a Plan of Arrangement and the extension is not damaging to creditors.

Based in Vancouver, QuadrigaCX ran into trouble after the reported sudden death of its founder and sole director Gerald Cotten, which meant the exchange was unable to access $137 million worth of digital assets believed to be locked on Cotten’s laptop.

Jennifer Robertson, Cotten’s wife, has submitted an affidavit with Novia Scotia Supreme Court stating her husband was the sole person with access to the computer.

In the document, Robertson also says she’s searched their home, where he mostly worked from, and was unable to find his passwords and business records.

According to his widow, Cotten passed away in India on 9th December due to complications from Chron’s disease. As a result, it’s estimated that approximately 115,000 users have lost their funds.

Today’s news comes after QuadrigaCX went offline last week, before announcing it would file for creditor protection as it struggled to locate its “significant cryptocurrency reserves”.

At the time, QuadrigaCX claimed the Canadian Imperial Bank of Commerce (CIBC) locked the funds and froze the accounts belonging to its payment partner.