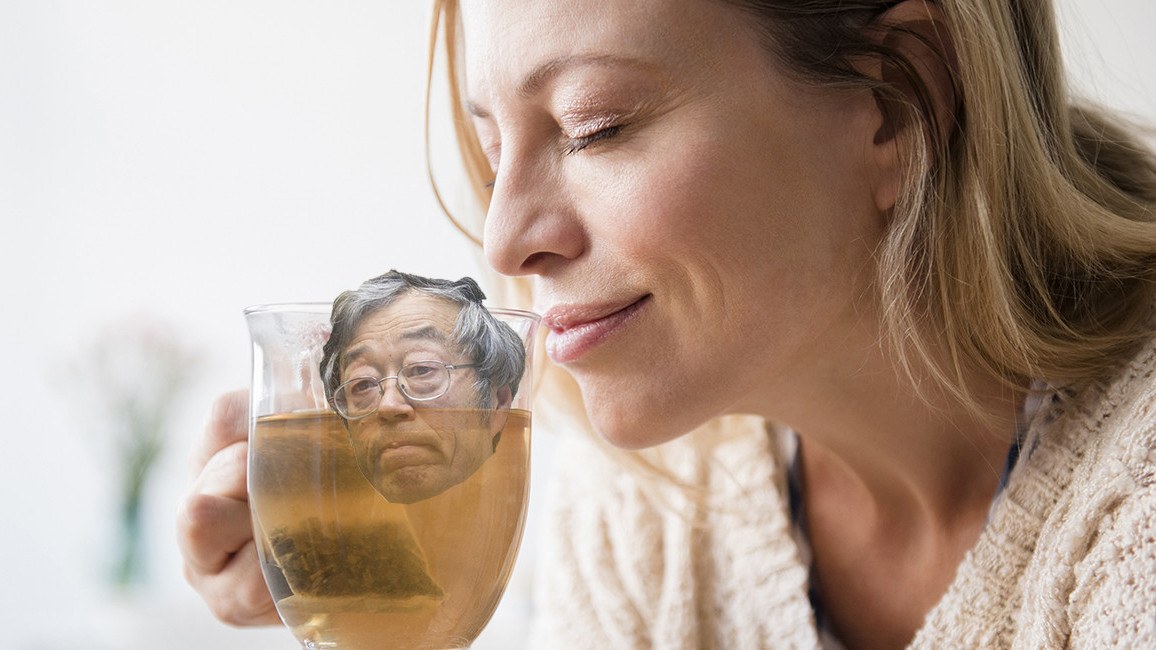 There was a point in time when blockchain was the cool kid, everyone wanted to be seen with them. So much so, some companies saw a 500-percent increase in share price, just for adding blockchain to their name. But it seems those times have come to an end.

Case in point: when Long Island Tea Corp. changed its name to Long Blockchain in 2018, its stock price jumped 500 percent at its highest point. But when another tea maker, Ping Shan Tea Group, did the same thing, it hardly affected the value of its stock.

The Hong Kong-based traditional tea maker changed its name to Blockchain Group in November 2017, but sadly the change didn’t have the impact the firm would have hoped for, South China Morning Post (SCMP) reports.

Ping Shan Tea Group changed its name, seemingly, in a desperate attempt to appease shareholders and bump its share price. Fast forward to February 2019, and the company has gone into administration and its directors have stepped down, according to SCMP.

Even though Bloomberg reports suggested that blockchain name changes were still having an impact in January 2018, the Hong Kong tea maker probably should have known better, as Long Blockchain Corp’s name change eventually prompted the Securities and Exchange Commission to investigate.

For these shady companies, that’s the dream: add blockchain to name, watch stock price increase, profit. But it seems those days are over; as the blockchain hype train pulls into its final destination.

While there seems to be a random trend in tea makers to add blockchain to their name, reports suggest the problem is much more widespread.

Some firms have changed their names more than once, every time associating themselves with the latest bleeding edge tech buzzword. The strategy seems to be wearing thin, though. A point made clear by Ping Shan Tea Group being unable to resuscitate its share price with the name change.

With Ping Shan Tea Group’s closure, it seems like we’re seeing the end of this reckless and haphazard blockchain name-dropping as investors and shareholders have wised up.