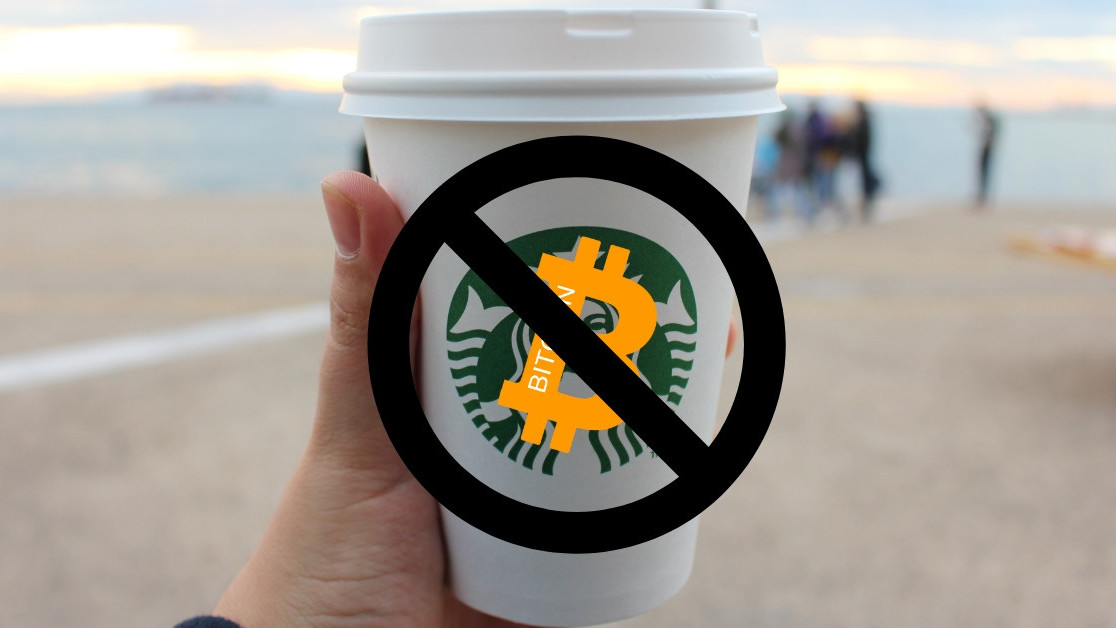 So, if a company of the size of Starbucks – which as of last year operated more than 28,000 locations across globe – were to suddenly begin accepting Bitcoin BTC payments, it’s likely enthusiasts would rejoice.