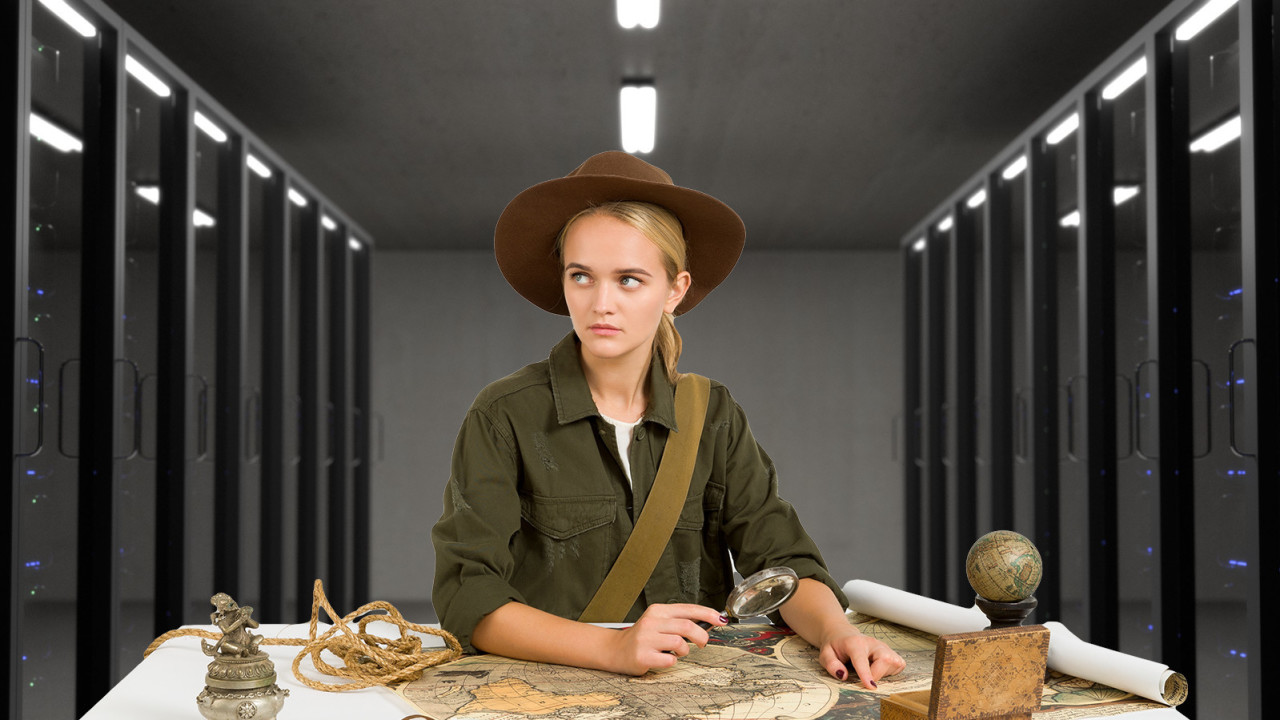 Ever wondered which country is running the most nodes on the Bitcoin BTC network? Well here’s your answer.

As of February 24, 2019, nearly three-quarters of all Bitcoin nodes were located in just 10 countries, the research shows.

The US leads the pack with over 2,625 nodes, followed by Germany and France with 2016 and 698 respectively. Incredibly, these three countries are responsible for over 50 percent of all operational Bitcoin nodes.

This might come as a surprise to some as earlier research from 2018 showed that China has the power to potentially derail Bitcoin and illicitly influence its network.

However, the important distinction here is that China has this power as a result of mining pools, and mining nodes. While China only hosts 411 nodes, many nodes outside of the country are part of Chinese-owned mining pools.

Perhaps most interestingly though, is Singapore and the Netherlands’ presence on this list. Both relatively small countries, they represent the greatest density of Bitcoin nodes per capita. With 17,700 and 32,000 citizens per node respectively. For context, the US has over 120,000 people per node.