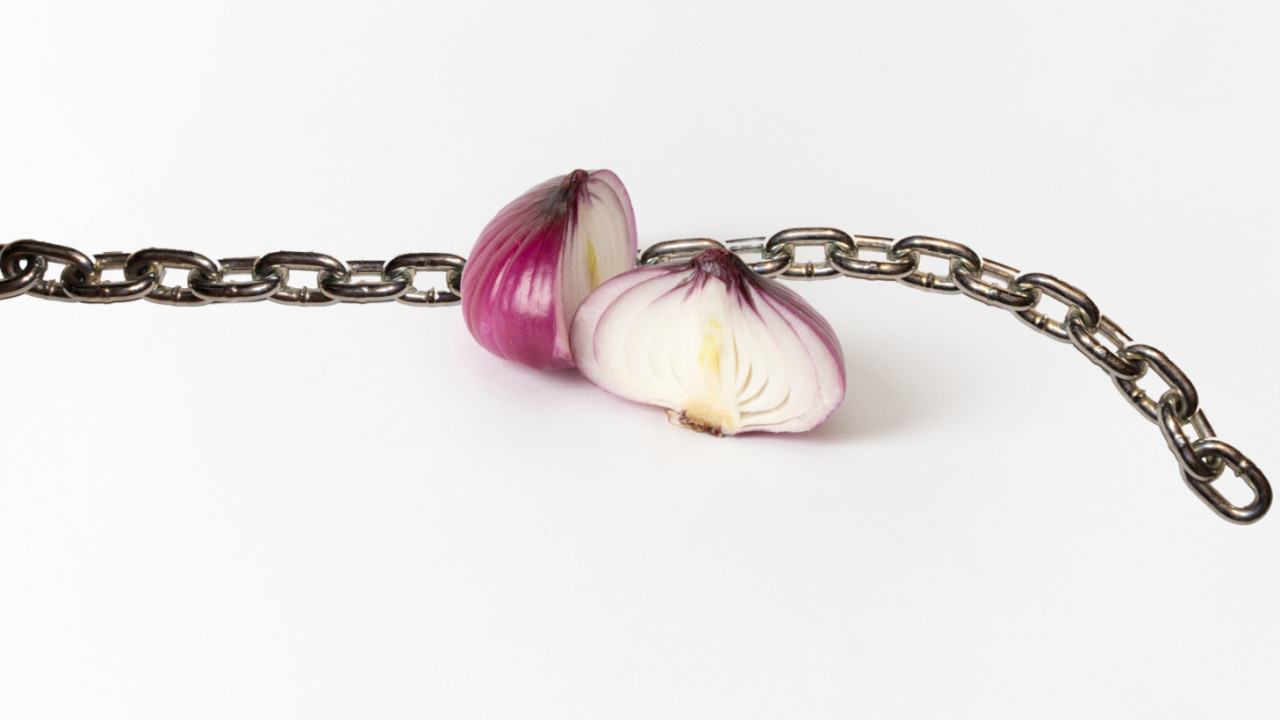 In previous Hard Fork basics articles we’ve mentioned something called “blockchain layers.” Things like the Lightning Network, or even side chains are considered to be second layer protocols – they operate on top of, or alongside the protocol layer of a given blockchain.

However, blockchain has more than two layers, in fact, it can be split down to as many as five layers. Let me explain what this all means.

However, these layers can be separated even further based on their specific function, as far as software systems go blockchain is pretty complex and is facing a number of challenges. We must also remember that blockchain isn’t purely software based, it also has a very specific network of physical components. Here’s how I propose we should think about the layers of the blockchain, from a non-technical point of view.

From layer zero to layer one

I propose that layer zero should concern the physical network infrastructure required to support Bitcoin and other cryptocurrencies. Think of it as the point at which the internet stops and the blockchain network begins.

Layer one then, is where things start getting a little more abstract. When people say “the blockchain,” it’s probably this layer that they are referring to. This layer differs based on the specific blockchain being referred to, it might be the Bitcoin blockchain or the Ethereum blockchain.

This layer is responsible for specific protocols, consensus mechanisms, and anything else that ensures the base level functionality of a blockchain and its associated cryptocurrency. By Drescher’s description this is an implementation layer.

Layer two and beyond

The Lightning Network is a second layer solution in that it uses Bitcoin on a separate chain which is designed to process lots of small payments very quickly. When you join the LN you move some Bitcoin to it, and use that to transact with. When you leave the LN your Bitcoin is sent back to the layer one chain and is verified in the usual manner.

I propose that a third and final layer completes this model of a blockchain ecosystem. This, layer three, would contain dApps. This is where all non-cryptocurrency uses of the blockchain reside, these are things like gambling dApps and  STEEM apps. Indeed, this layer itself could be abstracted to further layers depending on a given dApp and how it interacts with all the previous layers.

By Drescher’s description, this is effectively the application layer, it is the user facing decentralized app that should bring some real world, usable tool to life. It’s the layer responsible for things like Cryptokitties, so thanks layer three.

Things to bear in mind

Of course, this is an intentionally simple and non-technical perspective on blockchain as a series of layers. However, it should highlight to everyone, in someway, how different aspects of the blockchain should be thought of.

Change something in one layer and there may be knock-on consequences in the layer above or below.

This model of layers also does not consider things like wallets or exchanges; vital tools required for a successful blockchain and cryptocurrency ecosystem. However, these things do not always exist on a blockchain in their own right. Rather, they serve to interact with the blockchain, and permeate through all of its layers.

As the technology is adopted and developed further, there is the possibility that more layers will be created. However, understanding that ‘the blockchain‘ is more complex than just a single layer made-up of a distributed ledger is important for anyone’s knowledge.

Blockchain is a pretty abstract concept on the best of days, hopefully thinking of it as a series of layers, makes it a little less so.