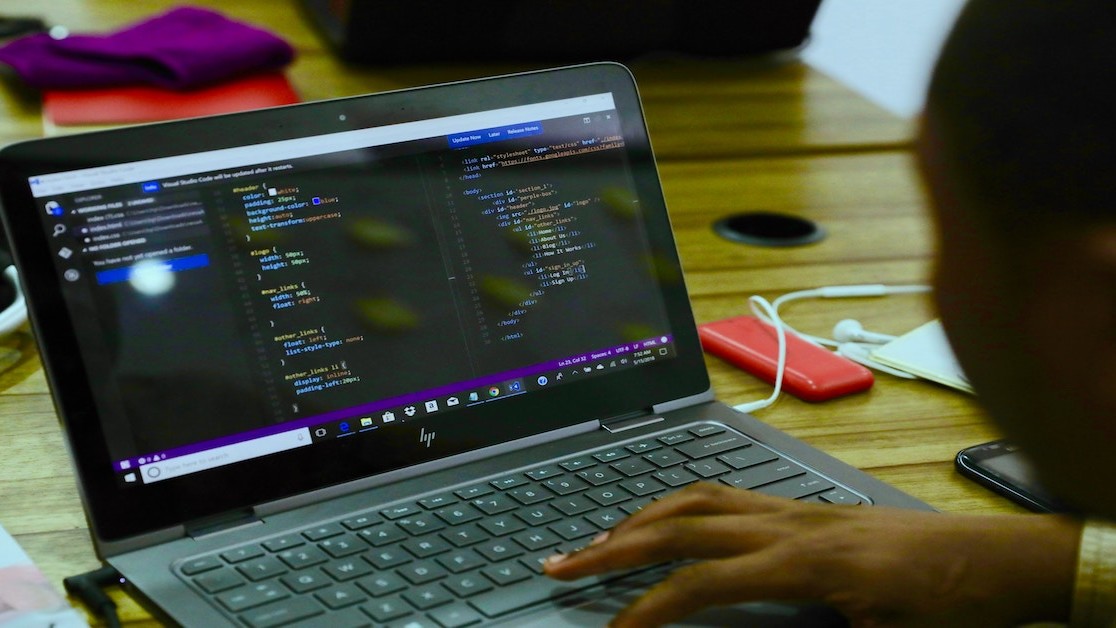 The upgrade was delayed earlier this week following a code audit, which revealed that the fork would introduce security issues affecting Ethereum’s smart contracts, potentially resulting in the theft of users’ funds.

As previously reported by Hard Fork, the initial delay was announced on Tuesday – less than 24 hours before the hard fork was due to take place.

This latest change of schedule was announced during a core developer phone call, which took place today.

According to Szilágyi’s tweet, the fork is now scheduled for 27 February and the block number has finally been revealed as 7,280,000.

Constantinople was completed on 31 August and consists of five different Ethereum Improvement Proposals (EIP), which once released will permanently alter Ethereum’s blockchain with several backwards-incompatible upgrades.

This basically means that nodes – which make up the computer network tasked with running Ethereum’s software – must either update or risk working with an old, out-of-date blockchain.

Generally speaking, though, most of the upgrades in Constantinople will not be noticeable to average end users, and there shouldn’t be much contention.

The fork has mostly been designed to make the network and fee structure more efficient, although it does include changes to Ethereum’s economic policy.