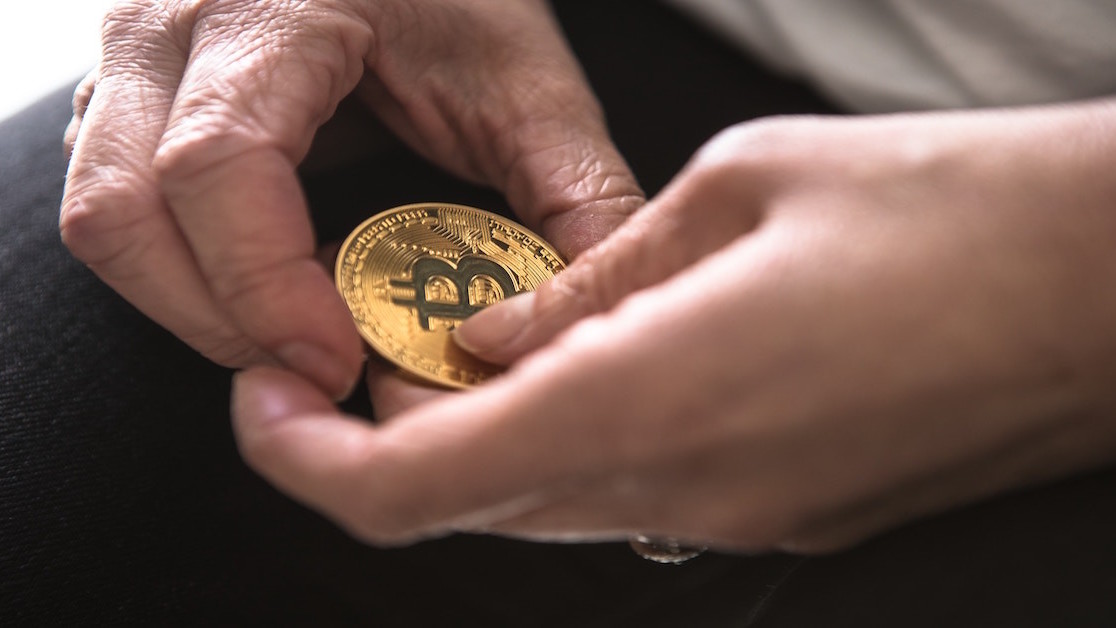 According to a statement issued by Lim Guan Eng, the country’s Minister of Finance, launching unauthorized ICOs or participating in the exchange of digital goods could result in a 10-year jail term and a $2,4 million (RM 10 million fine).

The order, which will acknowledge digital currencies and tokens as securities, will be enforced on January 15 by the Securities Commission Malaysia.

In his statement, the Finance Minister said: “The Ministry of Finance (MOF) views digital assets, as well as its underlying blockchain technologies, as having the potential to bring about innovation in both old and new industries.”

“In particular, we believe digital assets have a role to play as an alternative fundraising avenue for entrepreneurs and new businesses, and an alternate asset class for investors,” he added.

The commission is due to launch a framework by the end of Q1 this year, establishing “the relevant regulatory requirements for the issuance of ICOs and the trading of digital assets at digital asset exchanges in Malaysia,” said the Minister.

Today’s news comes after the country’s central bank and its finance regulator issued a joint statement in December last year, stating that they were putting in place legislation relating to digital assets.