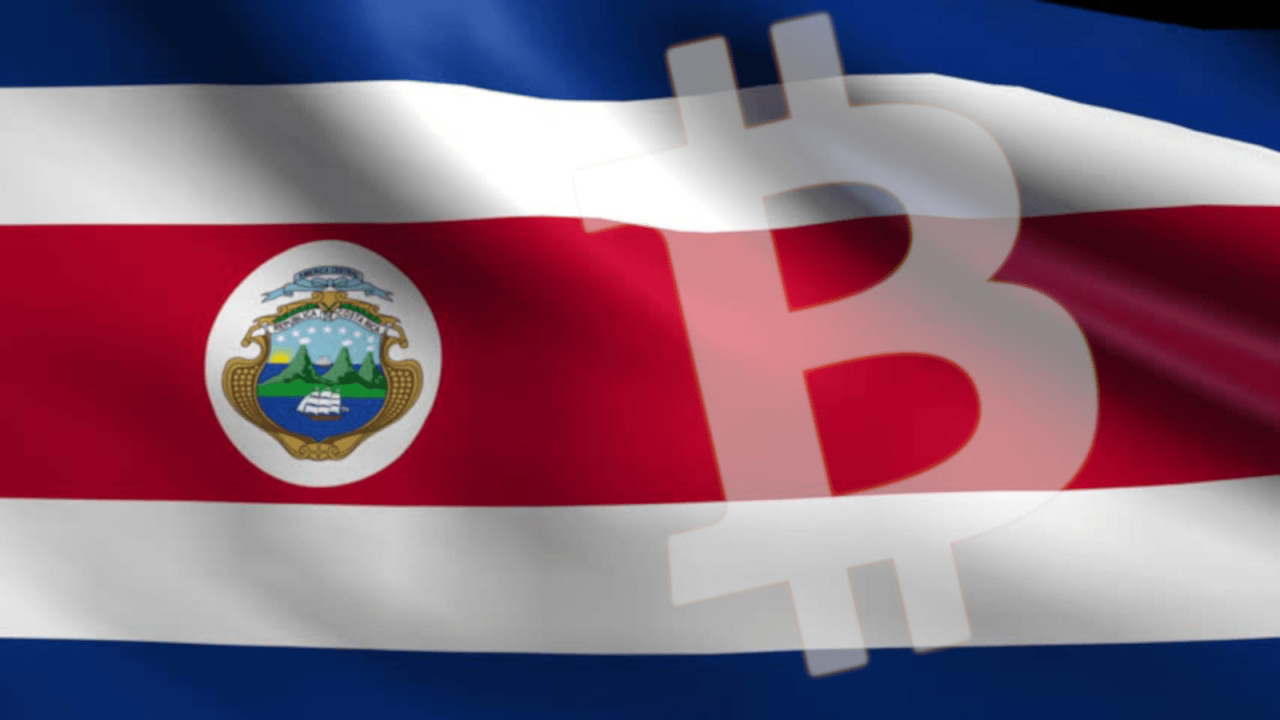 An American businesses man is still missing even though his family have paid kidnappers a ransom of nearly $950,000 in Bitcoin.

William Sean Creighton Kopko, the owner of an online gambling platform, was snatched whilst in Costa Rica during September last year, TVNZ reports.

Police in Spain and Costa Rica have arrested a total of 12 individuals thought to be involved in the kidnapping of the missing American. Despite this, Costa Rican authorities say that the victim is still missing.

After Kopko’s family paid the Bitcoin BTC ransom, the kidnappers stopped communicating with them, went dark, and fled to Cuba. In early November 2018 three suspects returned to Spain which alerted the authorities.

The three suspects were later arrested in Zaragoza, Spain after renting an apartment in the city.

A spate of kidnappers demanding cryptocurrency

Unfortunately, while the bear market gobbles up corporations and is creating job losses across the industry, it doesn’t seem to have made criminals any less interested in doing anything to get their hands on other people’s Bitcoin.

Just earlier this week kidnappers in Norway were demanding $10 million worth of Monero in exchange for the wife of one of the country’s richest men.

Last year, a South African man, known only as Andrew, was duped into meeting with people who claimed to want to learn about Bitcoin and cryptocurrency. Only the prospective students turned out to be criminals and tortured Andrew until he gave up the passwords to his cryptocurrency accounts.

Indeed, as netizens wise-up to online cryptocurrency hacks and scams there is the very real possibility that more hardened criminals opt for more old-school methods to extort cryptocurrency from their victims.