Police fear the wife of one of Norway’s richest men is being held ransom for an eye-watering 9 million euros ($10M) – payable only in the popular cryptocurrency Monero.

Sources have now indicated that a written message was found in the Hagen house, which demanded a $10 million ransom be paid entirely with the privacy-focused cryptocurrency Monero.

The note also made threats to the life of Hagen should the media or law enforcement be contacted. This has reportedly forced authorities to investigate the case in secret, supported by Interpol and the national police.

Monero is widely lauded for its supreme focus on protecting users’ anonymity. It has long been speculated to be a favorite of cyber-criminals, as its privacy features disable the ability for investigators to link cryptocurrency transactions to individuals in any meaningful way.

According to the source, authorities have been communicating with people claiming to be the kidnappers, but dialogue has been limited. Police are also yet to confirm the authenticity of the discussions.

Hagen’s husband, Tom, was ranked number 172 in financial magazine Kapital’s list of Norway’s top 400 richest people. He made the bulk of his NOK $1.7 billion fortune ($200M) in the electricity and property development sectors. 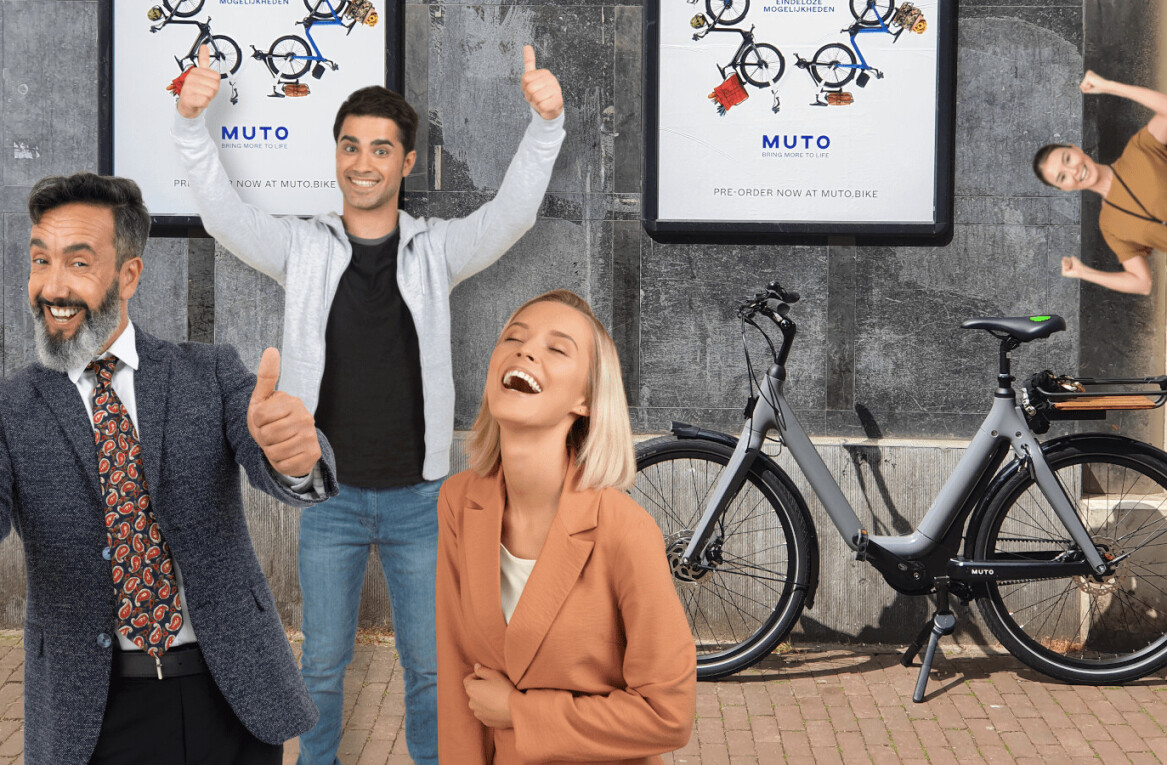 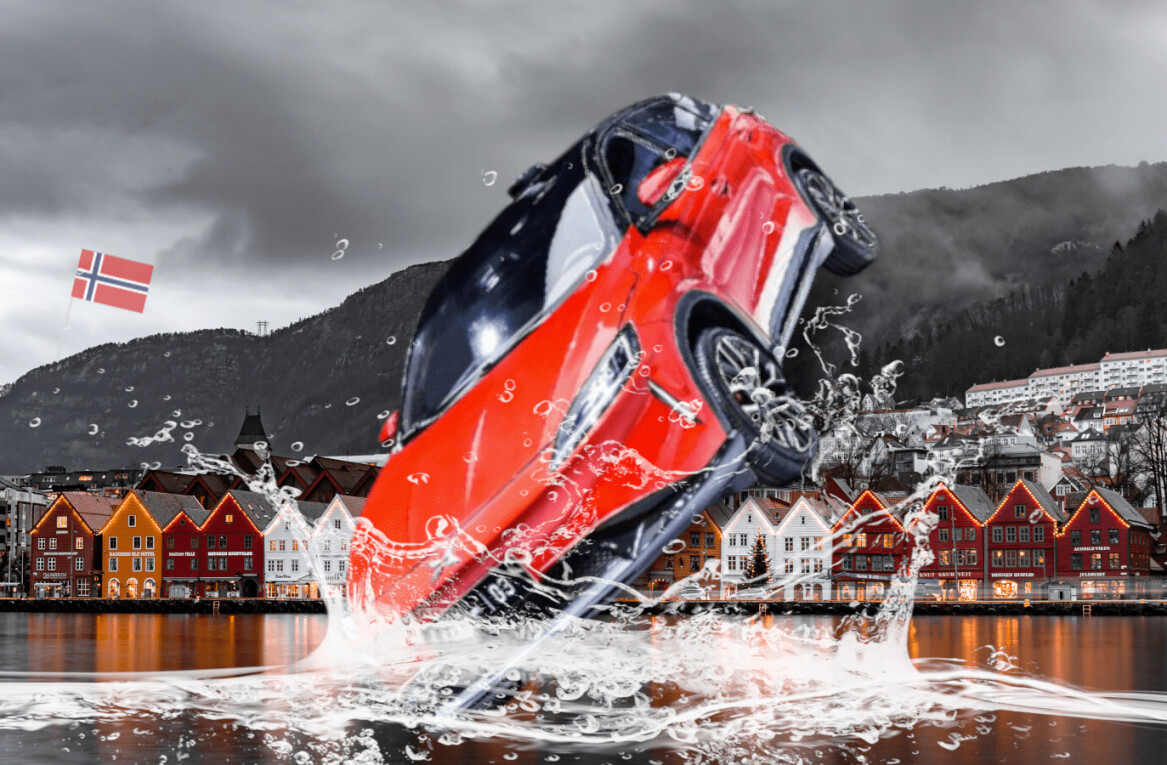