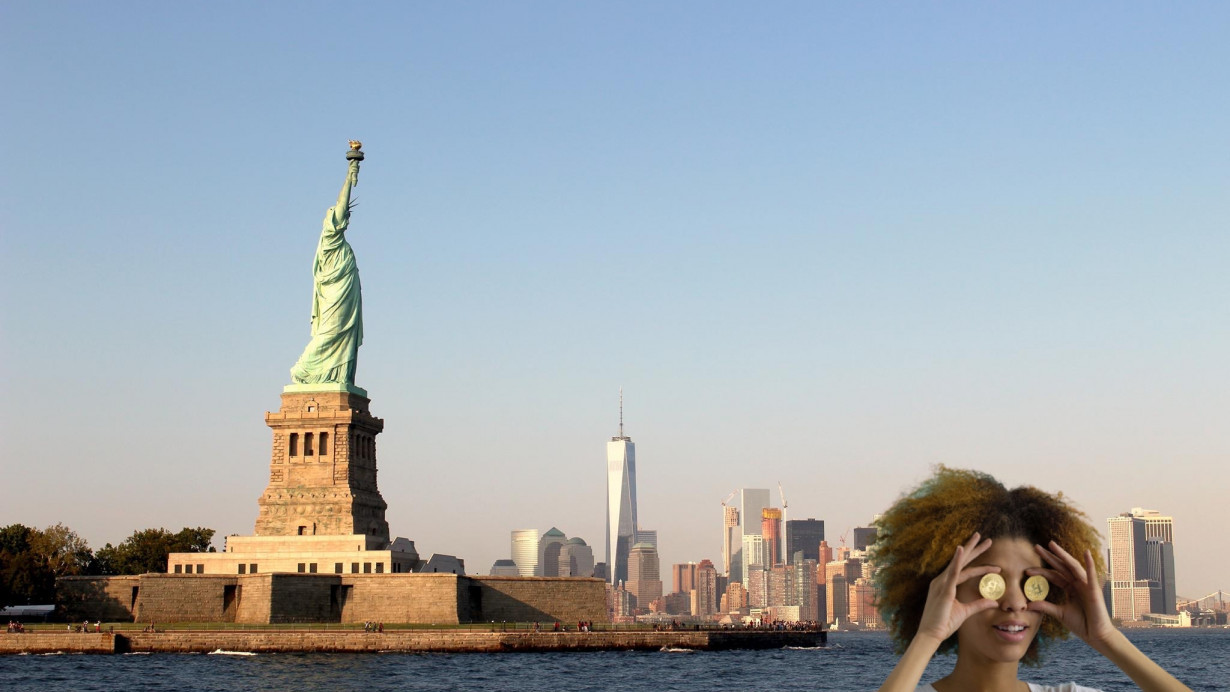 The city of New York has a new blockchain center.

Opened by the New York City Economic Development Corporation (NYCEDC) as part of a partnership with FuturePerfect Labs (an affiliate of FuturePerfect Ventures) and GBBC Labs (a subsidiary of the Global Blockchain Business Council), the new facility is expected to play a significant role in developing the city’s blockchain ecosystem.

The center, located in the city’s Chelsea district, will seek to provide entrepreneurs and innovators with business support, space, and mentorship.

It will also bring together industry, government, investors, innovators, and academia in a bid to advance the dialogue about how New York can establish a suitable regulatory environment which protects consumers without stifling innovation.

“The new Blockchain Center will serve as a vital resource to professionals in a booming industry, as well as those eager to learn and utilize this technology.”

Microsoft and IBM have been brought on as corporate partners for the centre.

John Farmer, Director of Microsoft Cities, commented on the news: “As a longtime participant in New York City’s vibrant tech and startup ecosystem, Microsoft is excited to collaborate with the New York City Economic Development Corporation on the new NYC Blockchain Center.”

“As an exciting new technology, blockchain’s promise spans across industries, startups, enterprises and government alike. Through foundational investments such as the NYC Blockchain Center, New York City is taking a leading position in this area, in recognition of this important technology and the job opportunities it has the potential to create in the Big Apple,” Farmer added.

“With significant resources in business, education, entrepreneurship, research and more, New York stands as the capital for blockchain,” said Marie Wieck, General Manager at IBM Blockchain. “As IBM continues to invest in building blockchain capabilities in each of these areas around the globe, we believe the NYC center will be an integral part of ongoing success and leadership in blockchain here in New York.”

The center’s opening comes amid declining prices in the cryptocurrency industry, which have resulted in some companies making staff layoffs or shutting down.

Although newsworthy, this is not the first cryptocurrency center to open in New York City. Bitcoin Center NYC was founded in 2013 and first opened in the city’s financial district, approximately 100 feet away from the New York Stock Exchange. It has since relocated to Prince Street, following a bankruptcy filing in 2015.