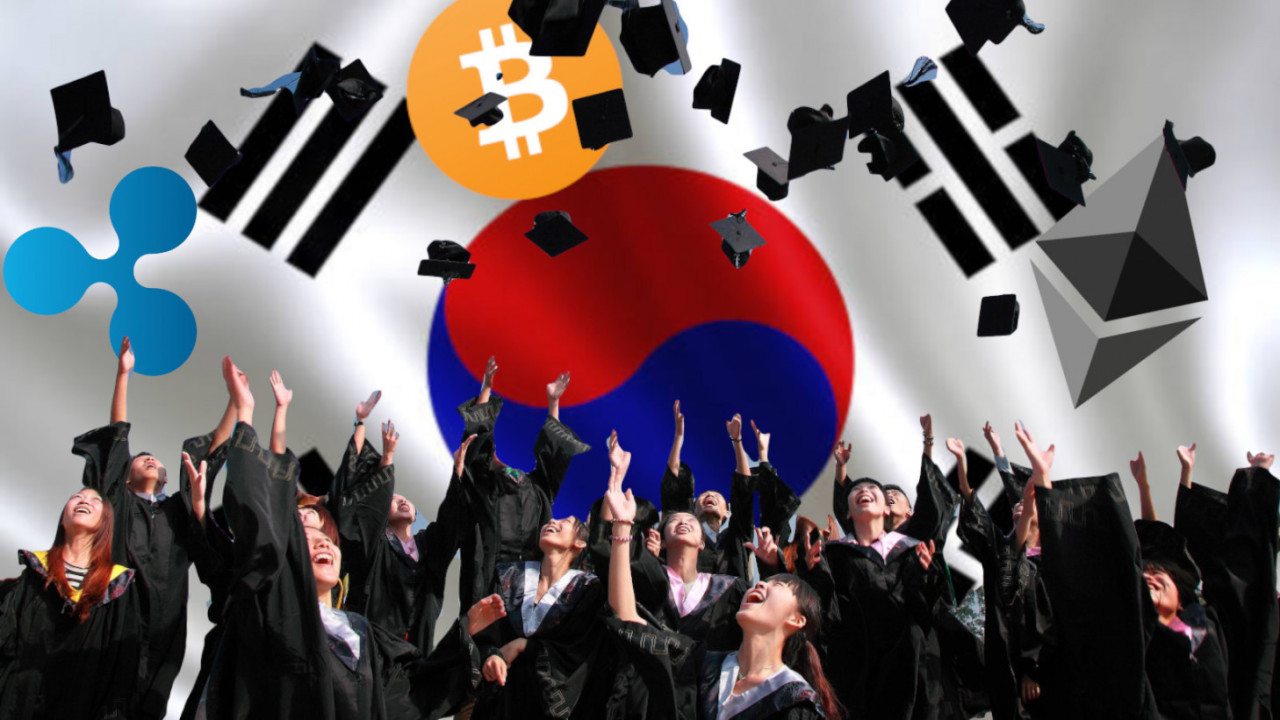 The South Korean government is giving the blockchain industry a tax break in a bid to help foster innovation in decentralized technologies.

The Ministry of Strategy and Finance has announced that blockchain will be included in its amendments to 2018 tax law, which sees companies receive benefits for innovating with certain technologies, reports The News Asia.

This means companies developing blockchain technologies will be able to deduct some of the tax from their research and development (R&D) spend.

This marks a dramatic increase over the current tax breaks offered to companies. Under today’s guidelines small businesses can only deduct up to 25 percent, mediums up to 15 percent, and large corporations up to two percent.

Along with blockchain trailblazers, companies that are innovating in fine dust reduction technologies and wearable robots will also be able to apply for the tax cuts.

Who knows, maybe 2019 will be the year of the wearable dust filtering blockchain robot?

This news further highlights the South Korean government’s proactive stance on blockchain innovation and development. Last year, the South Korean Ministry of Science and Technology launched a program to coach the next generation of blockchain experts.