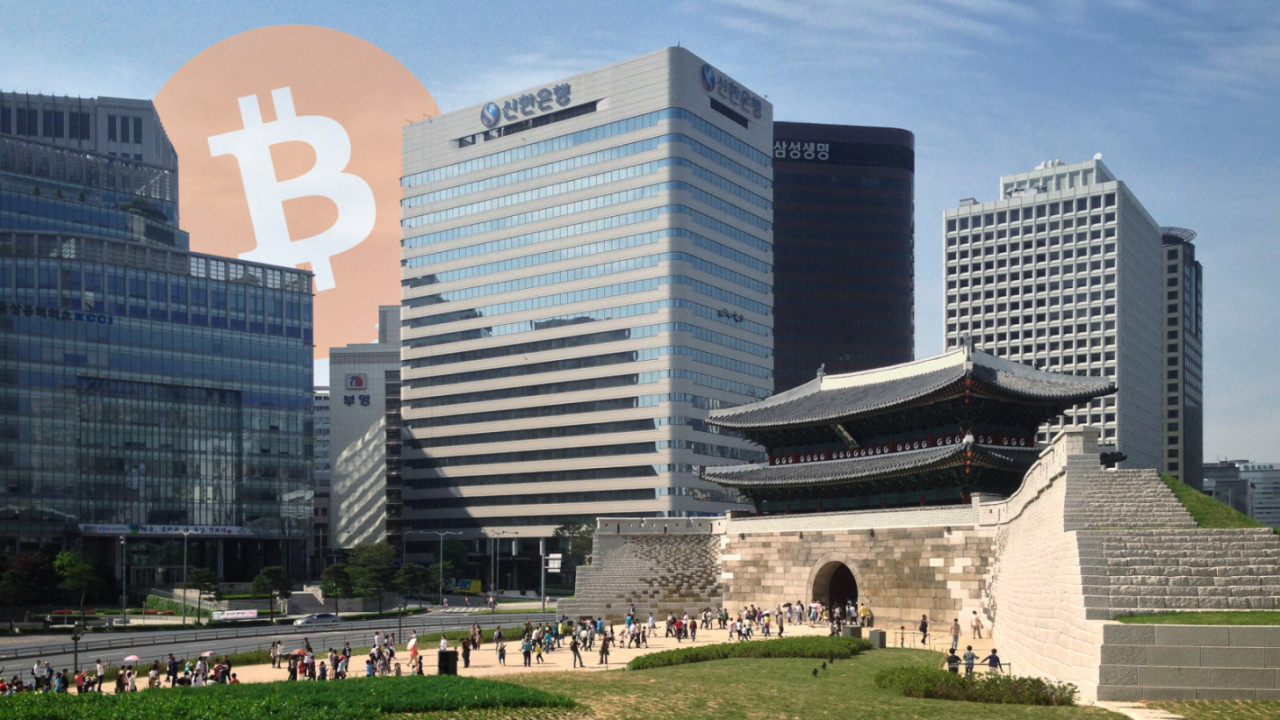 South Korea‘s second largest bank is in the middle of rolling out a blockchain-based system designed to reduce human error.

Shinhan Bank is using the blockchain for Interest Rate Swap (IRS) transactions. The bank purportedly implemented this system at the end of November, local news reports.

Interest Rate Swaps can get quite complicated, but fundamentally they are a type of futures contract based on swapping an interest rate between a number of parties. Two or more parties can enter into a swap contract and agree to pay each other based on the increase (or decrease) of interest rates. It allows the involved parties to hedge risk and manage debt.

“Prior to the blockchain-based process, there had been no standardized rules governing keeping and managing financial records, a reason why market participants had to rely on their own records which often times led to errors despite the cross-checking process requirement,” a Shinhan spokesperson said.

The new system at Shinhan Bank aims to streamline the IRS trade process by reducing the need for cross-checking and verification. Though the bank remains cautious with the platform’s rollout.

The bank plans to deploy the system once it has been deemed stable enough, according to bank officials.

Of course though, the system isn’t entirely autonomous and still relies on humans to input the data, so human error isn’t being entirely eradicated. As with any new system, there will be a learning curve to adjust to. Just how much it will reduce human error remains to be seen.