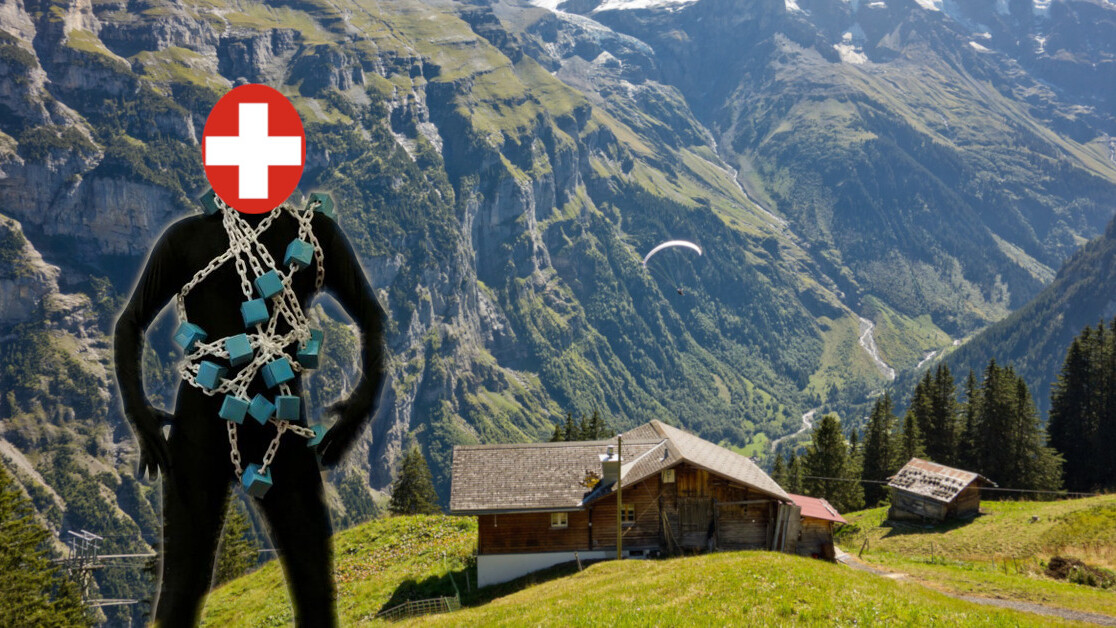 Switzerland‘s state-run postal and telecoms services are hellbent on building a national blockchain in a bid to recruit local businesses to convert to distributed ledger technology (DLT).

Swiss Post and Swisscom have shared details of a joint-venture to create a completely private Swiss blockchain for launching locally operated “decentralized” applications.

The proposed blockchain is to be a touch more centralized than usual. All data it handles is said to be kept within Switzerland’s digital borders.

Even weirder, apparently having a national blockchain hosted by a handful of approved servers magically means it’s more secure than Bitcoin.

“In contrast to ‘public blockchains’ (e.g. Bitcoin BTC and Ethereum), this private blockchain infrastructure requires much less energy, since it can only be used by identified users who have a contractual relationship with the providers of an application,” Swisscom says. “This enables more efficient agreement procedures as well as significantly higher security and performance.”

It should be noted that security of permissioned blockchain systems like these relies heavily on trusting the parties maintaining the network and its underlying software. In this case, the burden lies with two of Switzerland’s state-run utilities.

So, claiming its blockchain is more secure than the Bitcoin network is a stretch, to say the least.

Swisscom scheduled the market-launch for the first pilot applications deployed on its new blockchain for mid-2019.</p>

This sounds awfully like a platform for running securites-themed initial coin offerings, but the idea is these tokens could allow smaller firms to list their shares on traditional stock exchanges.

Ultimately, Switzerland’s national blockchain looks geared towards public authorities and companie>s keen on adopting DLT, but only if it doesn’t get them in trouble with local financial watchdogs.

The biggest is FINMA, which recently began licensing Swiss cryptocurrency businesses intent on handling up to $100 million in customer funds.