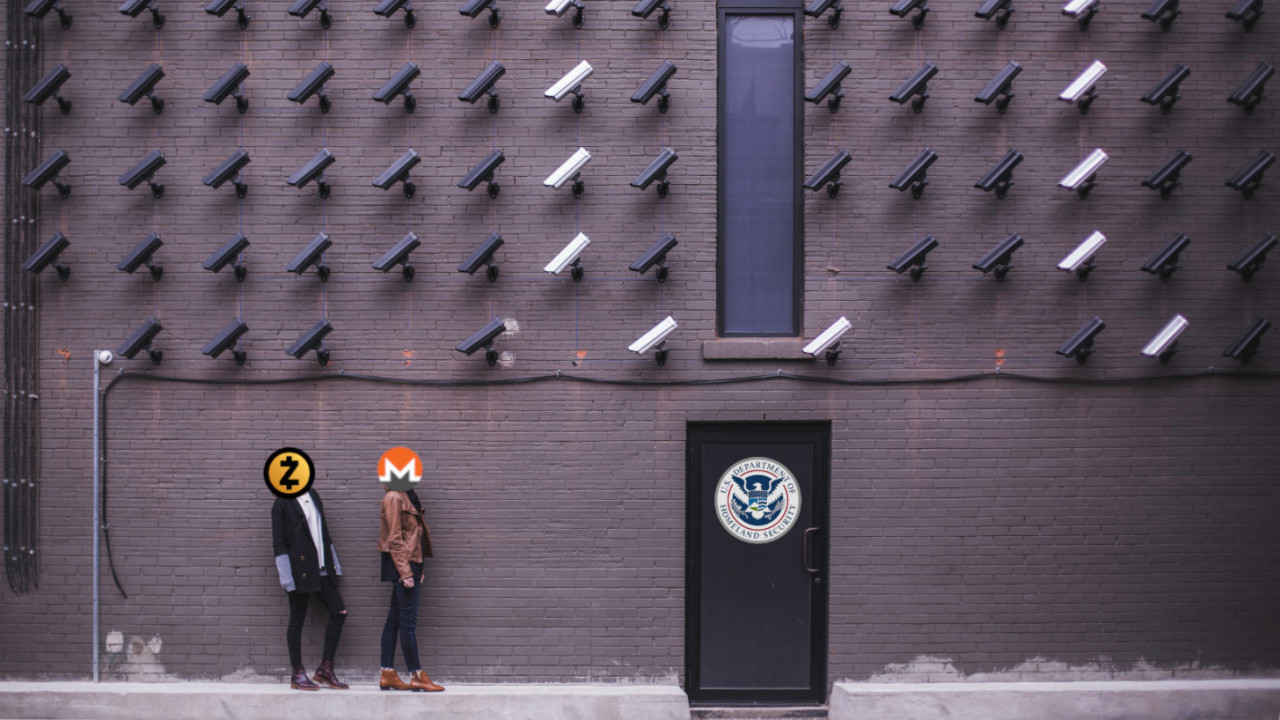 It appears that the US Department of Homeland Security (DoHS) is looking to develop forensic analysis techniques for privacy-focused cryptocurrencies like Zcash and Monero, according to a pre-solicitation document spotted by The Block.

The document was published by the the DoHS’s Small Business Innovation Research Program (SBIR), and outlines a proposal that is encouraging small businesses to develop research, process, products, and technologies that create techniques that can be used to detect and uncover crimes where cryptocurrencies have been used.

The “proposal calls for solutions that enable law enforcement investigations to perform forensic analysis on blockchain transactions,” the document reads.

The SBIR lays out a three stage process for developing the forensic tools, with the first phase being to design a blockchain analysis system that “enables forensic analysis for homeland security and law enforcement applications for cryptocurrencies, such as Zcash and Monero.”

The second phase is to prototype these tools using test data, to demonstrate how they would be used by authorities. The third and final phase will be integration of these forensic tools into commercial or governmental applications, which will allow the authorities to track and trace cryptocurrency transactions – and hopefully catch cyber-criminals.

It should be noted that this is a pre-solicitation document, meaning it is opening the floor for any SBIR registered businesses to ask questions about the proposal. It’s not an invitation for product proposals – yet. These are likely to come towards early 2019, as the solicitation period comes to a close on December 18.

It’s perhaps no surprise that the DoHS is focusing on Zcash and Monero. These two coins are known for being used by terrorist organizations, crypto-jackers, and cyber-criminals as they offer more privacy options than more conventional cryptocurrencies. But it looks like they won’t be so private for much longer, if the DoHS gets its way.