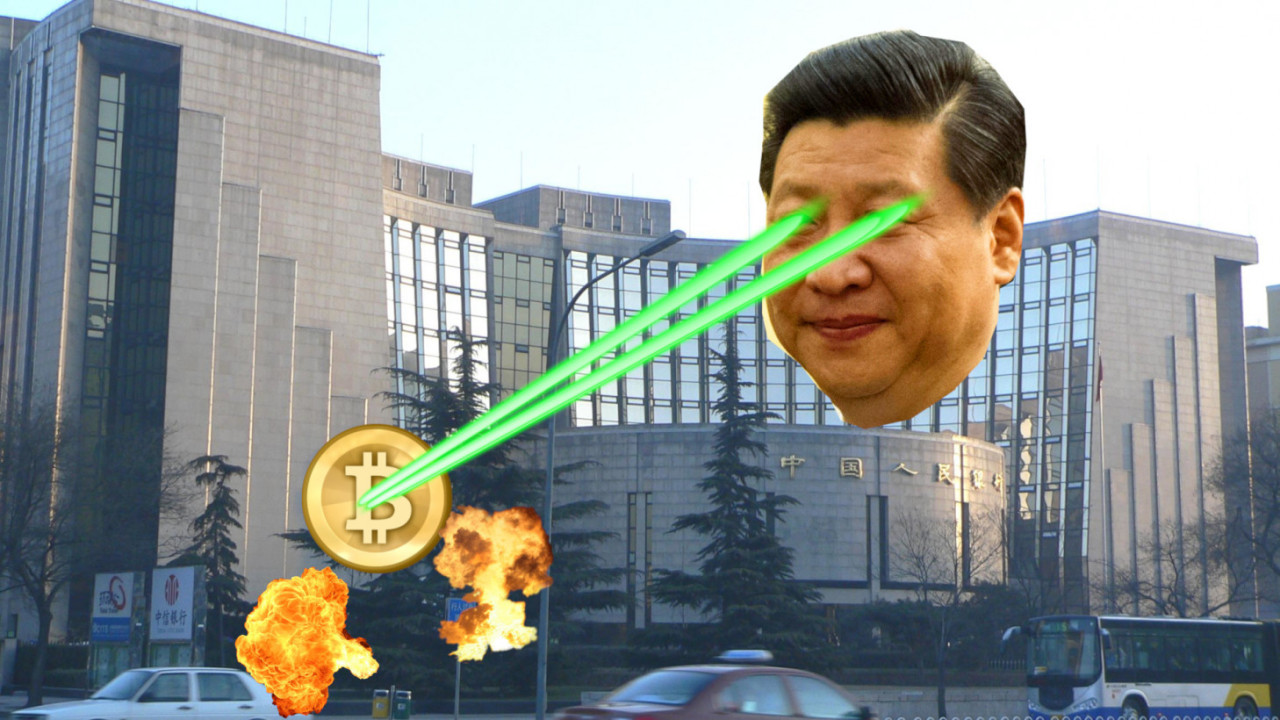 China has remained vigilant toward the fledgling blockchain and cryptocurrency industry for a while – and things might be about to get even worse. Beijing has declared security token offerings (STOs) illegal.

At a wealth management forum held over the weekend, Huo Xuewen, chief of Beijing’s Municipal Bureau of Finance, said that raising funds in STOs is practically “illegal,” local outlet Caijing reports (via CoinDesk).

“The ICO (initial coin offering) model is getting left behind for a new concept called STO. I want to issue a warning to anyone considering running an STO in Beijing,” Xuewen said. “Don’t do it in Beijing – it is illegal. You can only engage in such activities with the approval from the government.”

For those unfamiliar: unlike an ICO where a company raises funds by selling tokens to the public, an STO gives holders the ability to share the profits of a company through dividends.

Now that the ICO mania is gradually dying out, blockchain startups are seeking new ways to secure funding; and it seems the STO is cropping up as the solution.

Over the past several months, tons of blockchain companies – including some that already raised funds in ICOs – are planning their own STOs. The move towards STOs does grant more rights to holders, but it is concerning that a year after raising billions of dollars in ICOs, companies are now seeking even more funding.

Indeed, mainstream crowdfunding platforms like Indiegogo are also getting in on the STO action (though their offerings might not always be open to everyone). Hopefully, it goes better than their botched foray into ICOs.