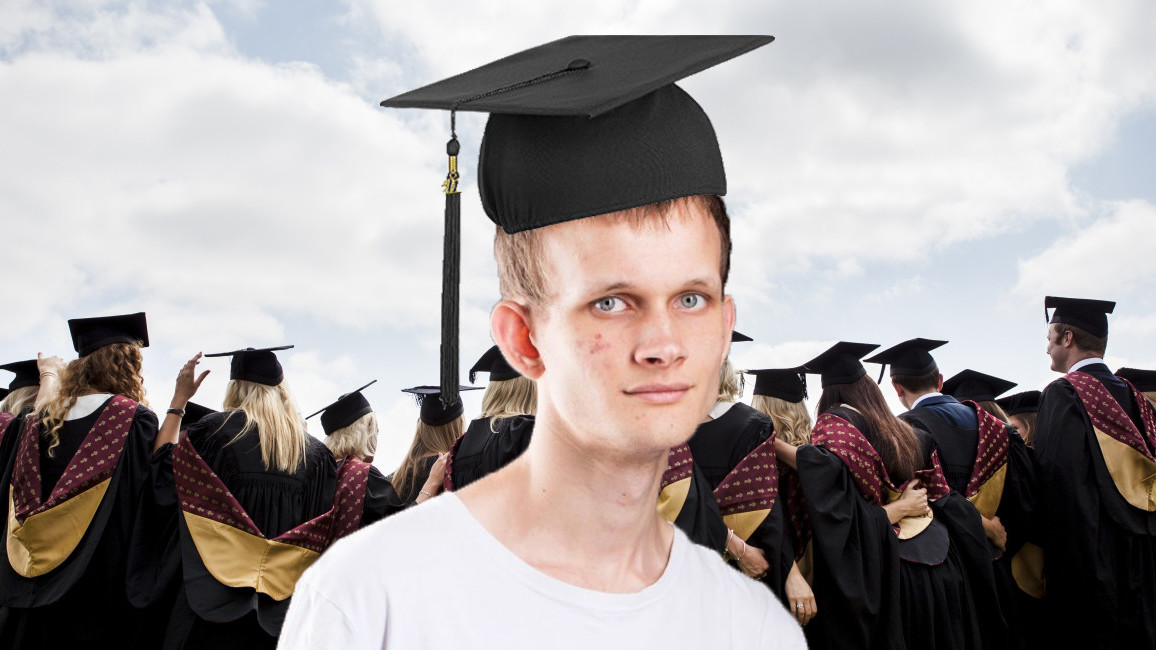 The University of Basel – an institution that has produced great minds like philosopher Friedrich Nietzsche and psychiatrist Carl Jung – has awarded Vitalik Buterin, a prominent blockchain figure and the co-founder of Ethereum, ETH with an honorary doctorate.

The Faculty of Business and Economics has decided to grant Buterin an honorary degree for his “outstanding achievements” in the fields of cryptocurrencies, smart contracts, and the design of institutions.

“He makes a groundbreaking contribution to promoting decentralization and equal participation in the digital revolution,” the university wrote.

.@VitalikButerin receives an honorary doctorate from the Faculty of Business and Economics of the University of Basel. The co-founder of @ethereum has made outstanding achievements in the fields of #cryptocurrencies, smart contracts and the design of institutions. pic.twitter.com/6d6ftTG56n

Universities jumping on the blockchain

For the record, Buterin is not the only blockchain researcher to receive recognition this year. Indeed, it seems that institutions are finally starting to pay attention to the achievements of blockchain and cryptocurrency researchers.

A few weeks back, Joseph Liu from Monash University was named Australian Computer Society’s researcher of the year for his contributions to privacy-oriented currency Monero.

Similarly, universities across the globe are gradually starting to pay attention to blockchain tech, with nearly half of the world’s top universities now offering programs focusing on distributed ledgers and decentralization tech.

University College London’s Centre for Blockchain Technologies is committed to becoming a global academic center. If you’d like to hear more about how they’re educating young students about blockchain, join their Hard Fork Decentralized event in London on December 13.