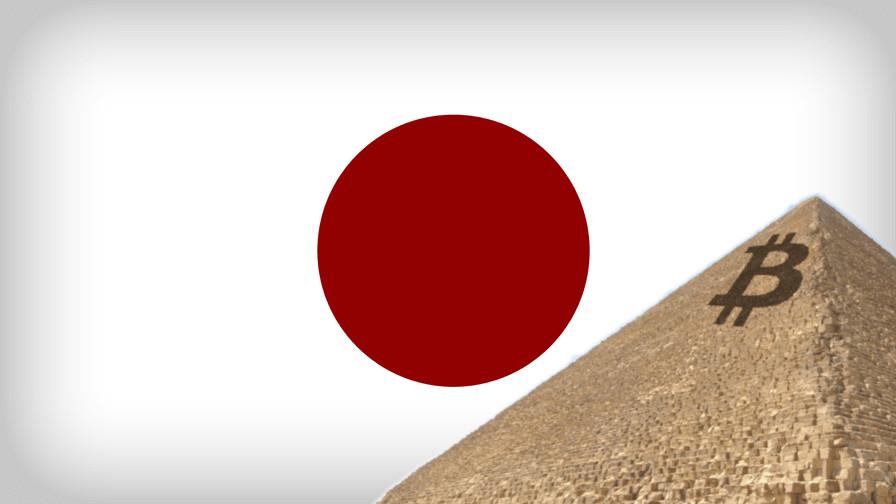 Today, Tokyo police arrested eight men thought to be connected to a Ponzi scheme that collected over $68 million in cryptocurrency from around 6,000 people, local news the Asahi Shimbun reports.

According to Tokyo’s Metropolitan police, the men have violated the Financial Instruments and Exchange Law (FIEL) by not registering their business with the relevant regulators and authorities.

The perpetrators had been using cryptocurrency to fund their pyramid scheme and maintain some anonymity. Cryptocurrency transactions are not recognized by the FIEL as securities, and so went unnoticed until victims began to speak up.

The lawyers representing the victims of the Ponzi scheme claim that the scammers had promised returns of between three and 20 percent, depending on the size of investment.

Victims were promised even greater returns if they were able to convince others to join them in investing.

The defendants have filed a lawsuit against the group of eight men for over $3 million in damages.

Japan has some way to go to recover from cryptocurrency scams this year. In September it was reported that over $540 million in cryptocurrency had been lost to hacks in the first half of 2018.