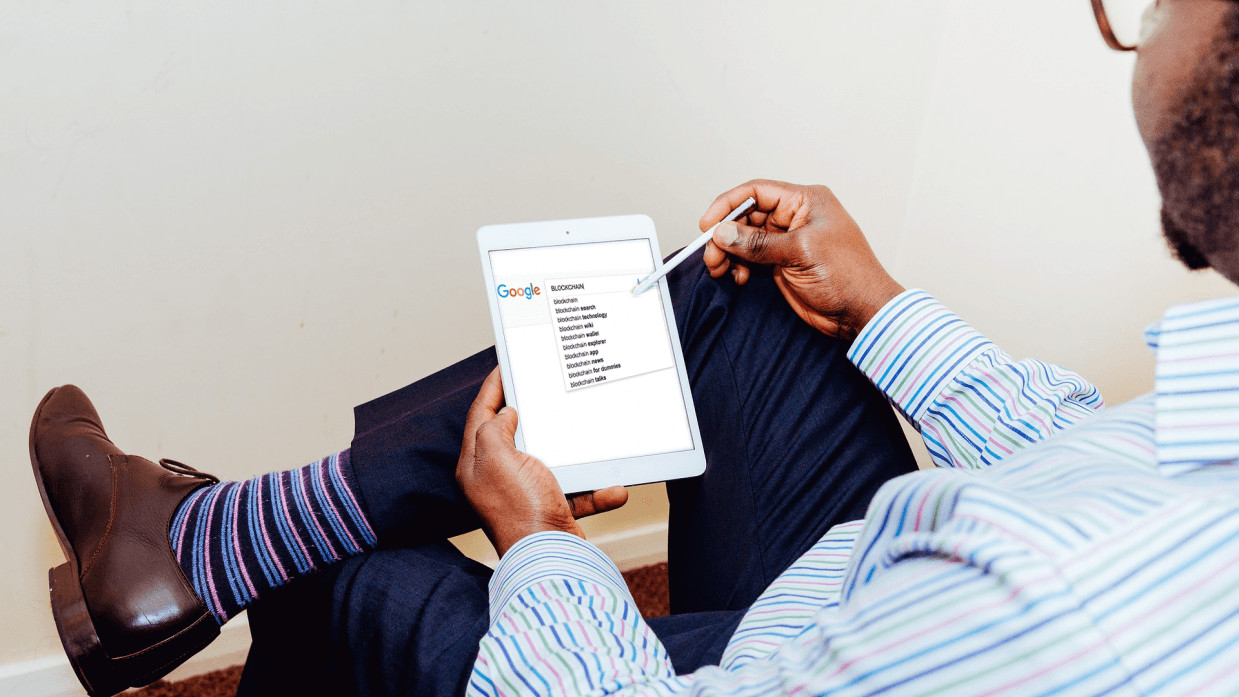 It’s not the flippening everyone has been talking about, but Google search data reveals people are finally starting to show more interest in blockchain than cryptocurrency.

The first time ‘blockchain’ briefly overtook ‘cryptocurrency’ (after last year’s hype) was in July. And it has consistently attracted more searches than ‘cryptocurrency,’ since at least September.

In all fairness, Bitcoin continues to be the most commonly searched “crypto” term by far. Indeed, Google Trends suggests that ‘Bitcoin’ is nearly 10-times more popular than terms like ‘cryptocurrency’ and ‘blockchain.’

For the record, prior to 2017’s crypto-hype train, the data shows searches for the terms ‘cryptocurrency’ and ‘blockchain’ have remained relatively close in popularity over the past five years – with the exception of a few irregularities.

It’s worth pointing out that Trends only shows the relative popularity of a search term. “The resulting numbers are then scaled on a range of 0 to 100 based on a topic’s proportion to all searches on all topics,” Google explains. As such, there is no telling what the real numbers for ‘blockchain’ and ‘cryptocurrency’ searches are.

In any case, I guess the meme that crypto-enthusiasts are really ‘in it for the tech’ is for once not that far off from the truth – according to the numbers, at least.

On a more serious note though, the sentiment that blockchain (the technology) will outlast cryptocurrencies (like Bitcoin) is slowly materializing into a popular mainstream narrative. Indeed, JP Morgan CEO Jamie Dimon recently reinforced this same line of thinking in an interview at Axios Conference.