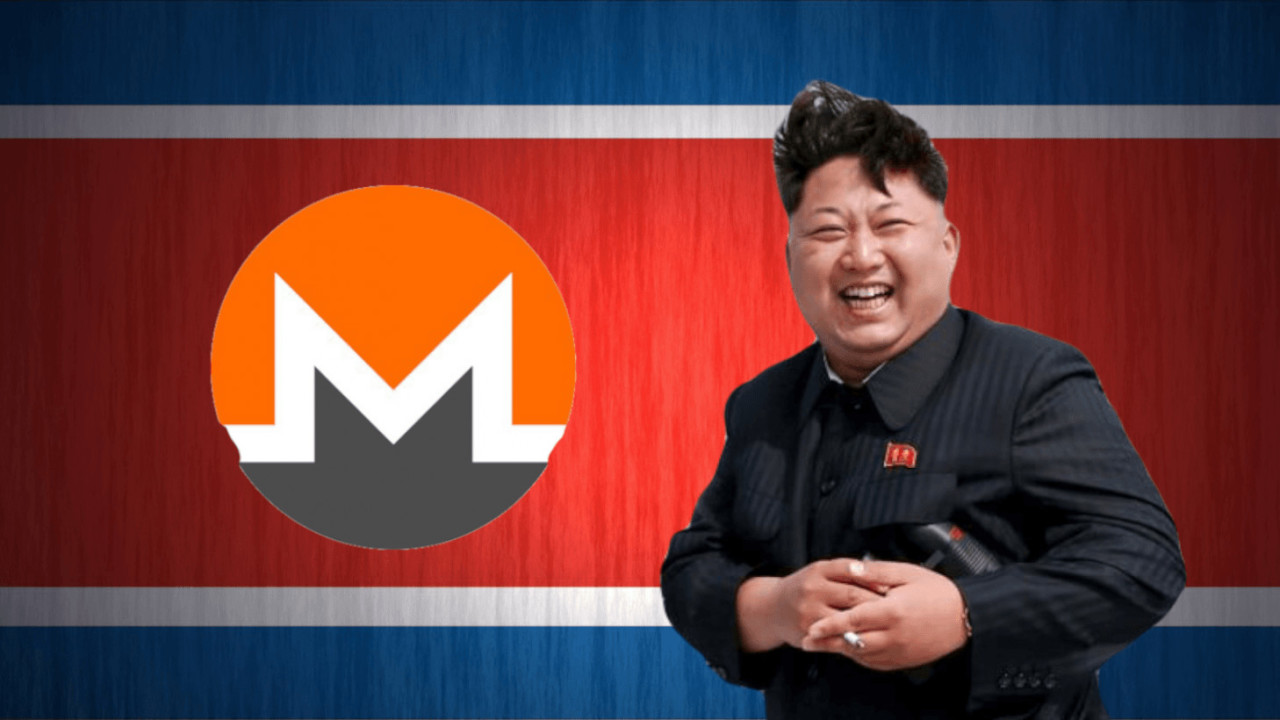 According to South Korea’s intelligence service, North Korea is purportedly still hacking computers to mine cryptocurrency as a revenue stream for the country’s government, United Press International (UPI) reports.

Local outlet Yonhap News states that North Korean hackers are continuing to target foreign computers to implant malware and steal confidential information. The malware appears to be hi-jakcing host computers to mine – you guessed it – Monero. As ever, XMR remains the choice for crypto-jacking bandits around the globe.

Not only that, the Monero is then sent back to Kim II Sung University in Pyongyang, according to another local news outlet, Chosun Ilbo.

North Korea seems to be turning to cryptocurrency as a way to bypass ever increasing international sanctions placed on the country.

The Asian country is never far from the cryptocurrency headlines these days. Recently it was reported that a supposedly state-sponsored North Korean hacking outfit stole over $570 million worth of cryptocurrency.