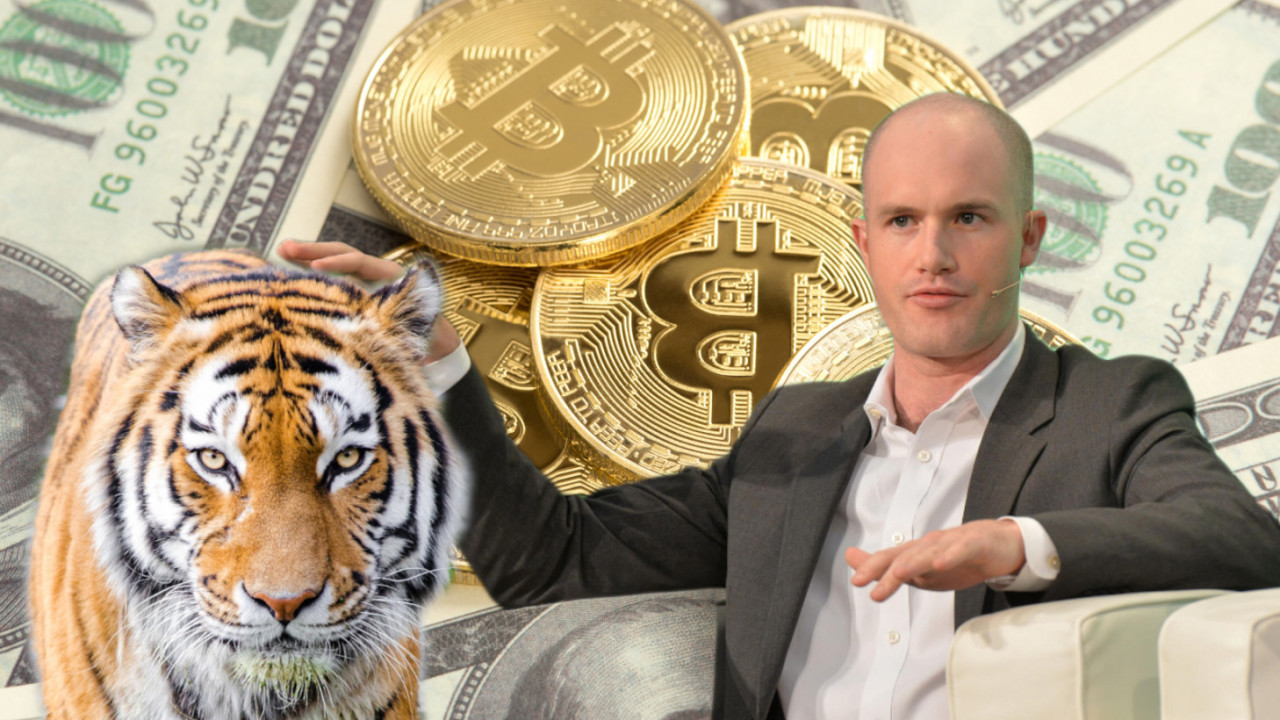 In an announcement, Coinbase COO Asiff Hirji revealed the company has completed an additional $300 million investment round at a valuation of $8 billion to spearhead the adoption of cryptocurrency and digital assets.

The Series E equity round was led by Tiger Global Management, with participation from other notable names like Y Combinator’s Continuity fund, Wellington Management, Andreessen Horowitz, and Polychain Capital.

As part of the deal, Coinbase plans to use the $300 million cash injection to speed up its global expansion by building infrastructure between fiat and cryptocurrency in regulated markets around the world.

Other efforts include building new products and integrations, adding new assets to its list of supported cryptocurrencies, and generating further institutional interest in blockchain tech.

Indeed, Recode reported the partnership could generate up to $500 million of investment for the cryptocurrency exchange desk, at a valuation of $8 billion. The actual investment round turned out to be a little smaller, but the fact remains: Coinbase is now valued at $8 billion.

In case you were wondering how Tiger Global and Coinbase came at the $8 billion valuation: despite the massive downswing in the cryptocurrency market since the beginning of the year, Bloomberg reports Coinbase is expecting to net nearly $1.3 billion in revenue in 2018 alone.