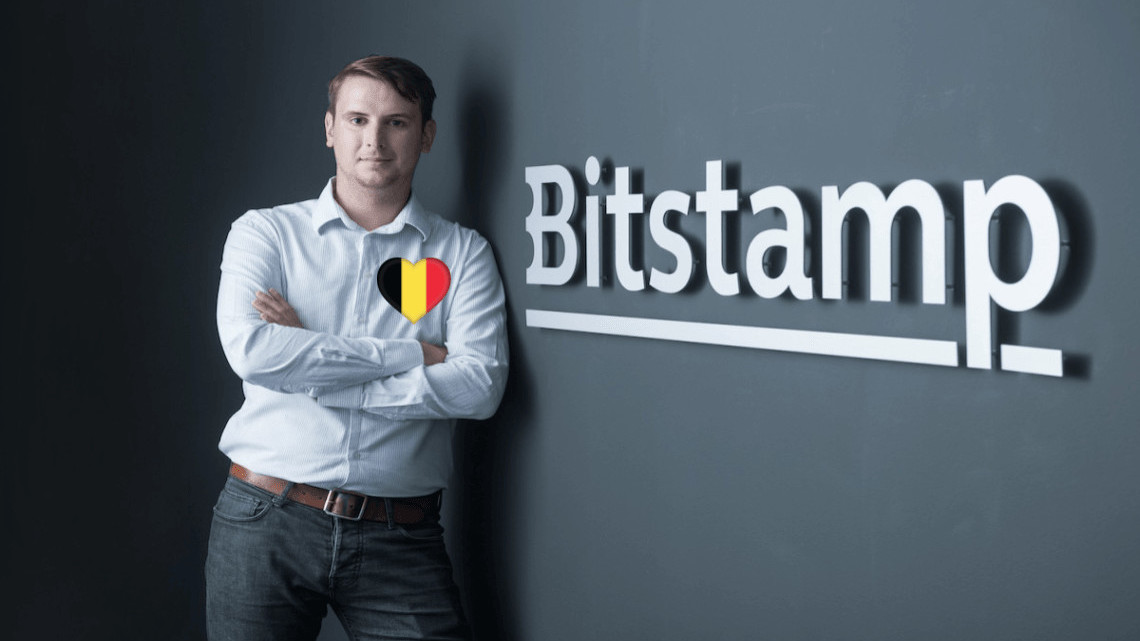 The terms of the deal, which was signed on October 25, have not been revealed. NXHM now holds eighty percent stake in Bitstamp, while the exchange desk’s founder Nejc Kodric retains ten percent of the ownership and will continue to serve as the company’s CEO.

NXHM was one of the four firms to show interest in acquiring Bitstamp in 2017. According to Fortune, the deal was purportedly finalized in December last year, but couldn’t be signed until now due to regulatory hurdles.

Founded in 2011, Bitstamp is one of the oldest cryptocurrency exchange desks in the world. The company has managed to remain in business in spite of suffering some major hacks. In February 2014, the exchange faced a DDoS attack forcing it to suspend it services for a while. A year later, it lost nearly 19,000 BTC to another heist.

Kodric told Reuters that Bitstamp was valued at $60 million in 2016, up from $39 million in 2014. The NYT’s Nathaniel Popper reported in March that the deal could be worth circa $400 million, citing anonymous sources. Considering the cryptocurrency market has suffered a significant loss since then, it is probable that the deal was struck for a lesser amount.

This is the second cryptocurrency exchange acquisition for NXC, parent company of NXMH.

Although both the exchanges are now owned by the same company, Kodric has denied any possibility of merger between Korbit and Bitstamp.

“We’ve talked about it, but we decided to keep the companies running separately,” he told Fortune.

With this acquisition, it will be interesting to see if Bitstamp can compete with the top cryptocurrency exchanges for trading volume. Most of the early exchange desks based out of Europe have been struggling to keep their influence lately, as Asian countries dominate cryptocurrency trading.