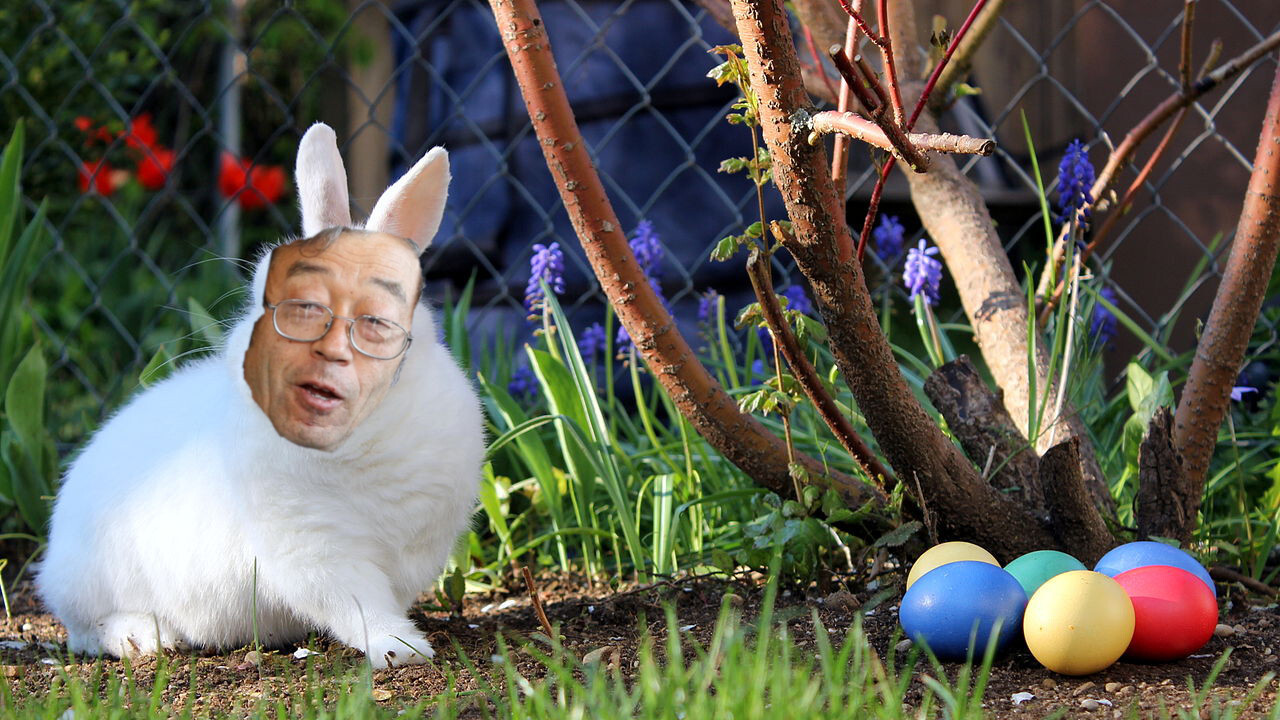 A keen-eyed cryptocurrency enthusiast has just discovered a neat ‘easter egg’ buried deep inside Bitcoin’s code, dating back to the birth of the blockchain.

We all know Satoshi Nakamoto referenced the Times headline – Chancellor on brink of second bailout for banks – but it appears it actually happened twice.

The easter egg is also included as a hexidecimalized version nestled in some code comments.

The headline is known to have become the mantra for those creating Bitcoin.

Although the newly discovered message is a variant on an easter egg already found, it’s pretty damn cool people are still finding traces of the mysterious Nakamoto almost 10 years after the first Bitcoin BTC block was mined.

Buried in the Bitcoin genesis block

The very first Bitcoin block is known as the ‘genesis block.’ On January 3, 2009, Satoshi Nakamoto activated code instructing miners toward the first set transactions to be added to the Bitcoin blockchain.

Now, every Bitcoin block has a coinbase transaction (not to be mistaken with popular cryptocurrency exchange Coinbase). It is not a regular transaction, as miners add it themselves, and they play an essential role in the Bitcoin network.

Miners use coinbase transactions to collect their reward for maintaining the Bitcoin network, and can only receive them by  confirming this transaction.

The blue text found below is pseudocode for the real genesis block. Pseudocode isn’t real code, it just describes the logic behind the code.

Satoshi Nakamoto actually included an ‘encrypted’ version of the famous Times headline in the pseudocode for the coinbase transaction of Bitcoin’s genesis block.

There is a variable, on line #1616, that contains a hexadecimal string. After converting it to alpha-numeric text, it reads:

For reference, here’s the original, most well-known version of this easter egg, written in the ‘timestamp’ code to signify the birth of Bitcoin.

If all this Da Vinci Code shit has got you hungry for more Nakamoto wisdom – go check out the archive immortalizing his most memorable quotes.