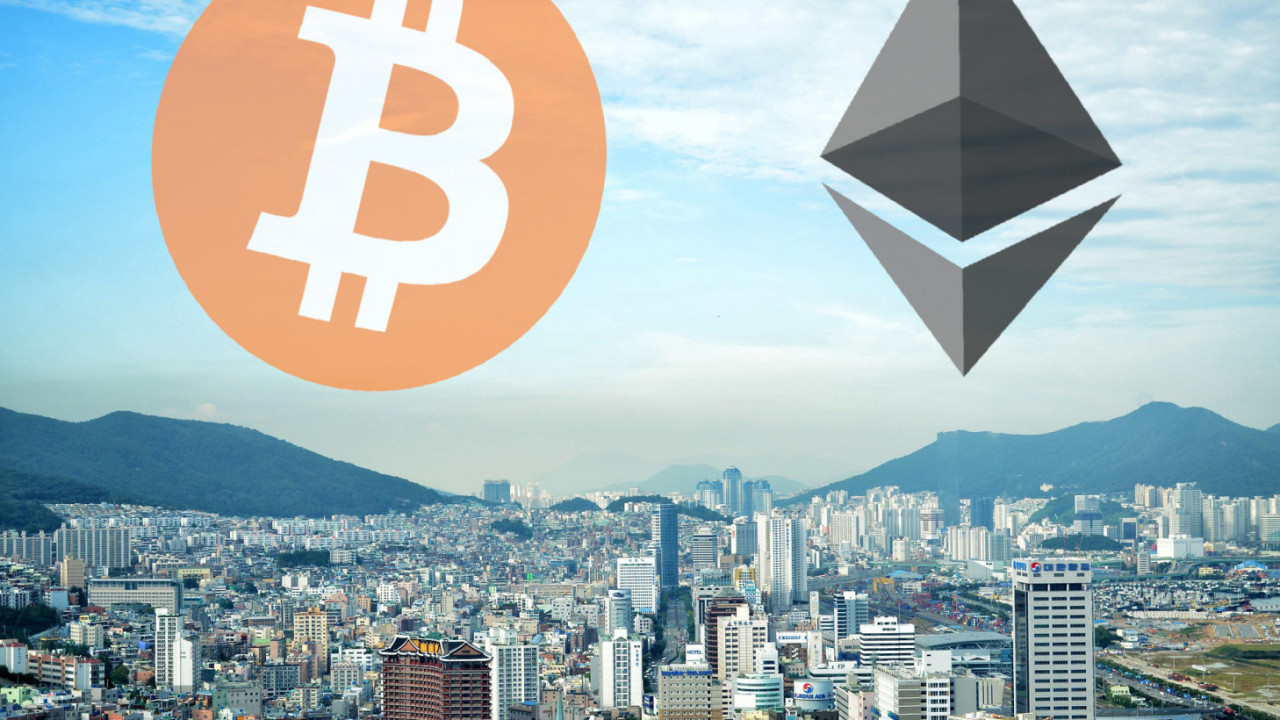 South Korean lawmakers will decide the future of domestic initial coin offerings (ICOs) in November, but that hasn’t stopped its top financial regulator from lashing out at the cryptocurrency market one last time.

Financial Services Commission (FSC) chairman Choi Jong-ku has continued to back his governments ban on public ICOs, enacted last September, saying it is just not worth the risk, Yonhap News reports.

“Although many people call for the government to allow initial coin offerings, there are still uncertainties related to such a move as well as the possibility of serious fallouts,” Choi declared at a recent parliamentary audit meeting.

Choi then clarified he was happy to promote the blockchain industry, but will continue to uphold its strict rules for cryptocurrency exchanges and the tokens they trade.

Although South Korea’s government has indeed banned ICOs, some are tentatively operating within the boundaries of existing laws, under close watch of the FSC.

In fact, the head of its Ministry of State Affairs confirmed the FSC has been fielding an ICO survey for the past month, working closely with cryptocurrency token projects who have already launched ICOs, and will continue to do so until the end of October.

The FSC’s survey is really a status report on the ICO market, and it is expected regulators will decide the fate of ICOs in South Korea based on the results of the investigation.

The negative feelings towards cryptocurrency may be understandable. After all, South Korean cryptocurrency exchanges repeatedly show up in the news, either for losing hundreds of millions of dollars worth of customer funds, or for being investigated for fraud.

Despite this, South Korea really does believe in blockchain. Its government recently announced it would be throwing $9 million at 12 local blockchain startups in a bid to foster growth. Let’s hope none of them have their own tokens.