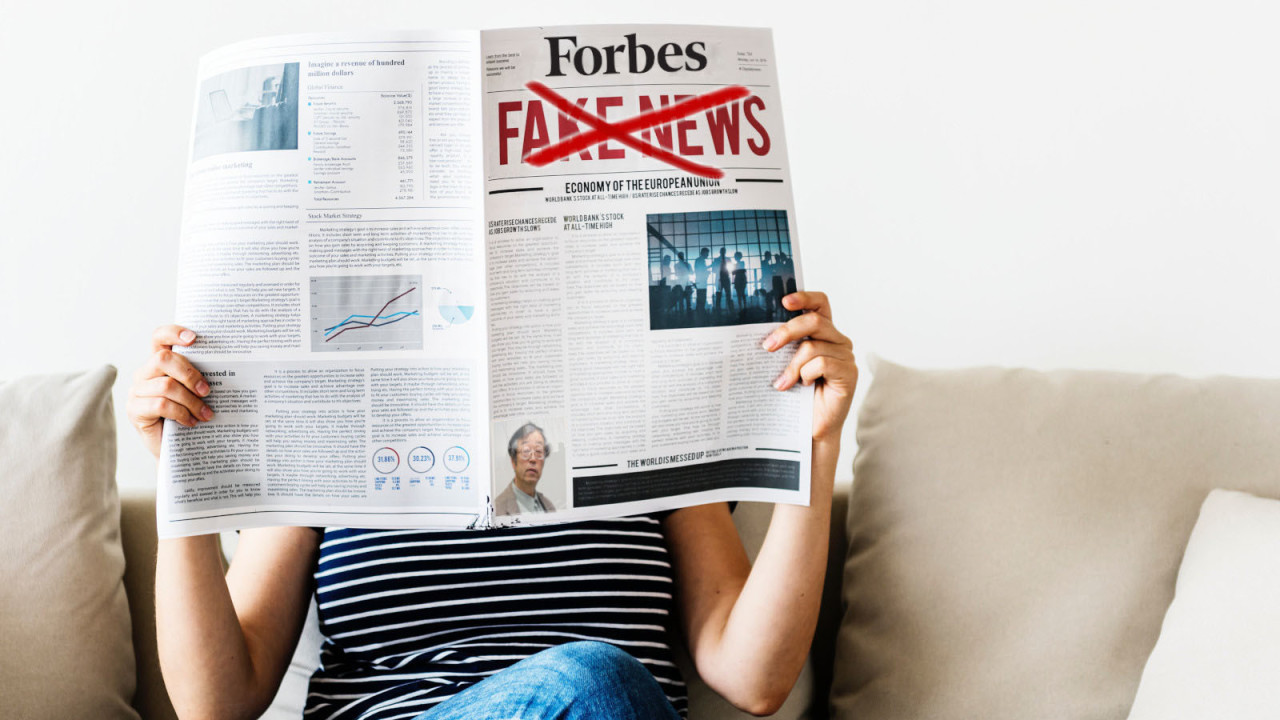 In an announcement yesterday, Forbes revealed it has teamed up with blockchain-powered journalism platform, Civil, in an effort to gain more trust with readers. As part of the collaboration, Forbes will also publish content on the blockchain.

But you might have to wait to read one of Forbes’ “decentralized” articles. Forbes says it will start uploading content to the blockchain next year.

For starters, the company will store articles’ metadata on Civil. The metadata includes all of the information of an article that isn’t the article itself. Basically, any information like authors, publications, time of publishing, and so on.

According to Civil, all data Forbes uploads will be immutable – since it will reside on the blockchain. As such, all such articles will be marked with a “Civil Badge.”

Fingers crossed no one starts fraudulently copying this badge, and claiming false integrity.

Some remain skeptical of whether publishing metadata to Civil’s blockchain will deliver on its promising of greater journalistic integrity.

For the record, Forbes is not the only publication to have expressed interest in trialing blockchain tech. The Associated Press (AP) also recently announced plans to work with Civil.

Yet, despite interest from the industry. Media insiders remain skeptical that Civil’s use of blockchain will be enough to fix the medium.

For one, blockchains tend to have limited capacity when it comes to storing content. It is also not clear precisely how decentralized Civil’s platform is. Another concern is that Civil has its own native token, which might create some ethical concerns – depending on Civil’s tokenomics model.

So, while the announcement might seem like an optimistic development, there are tons of hurdles Forbes and Civil need to work out to make this experiment a success.