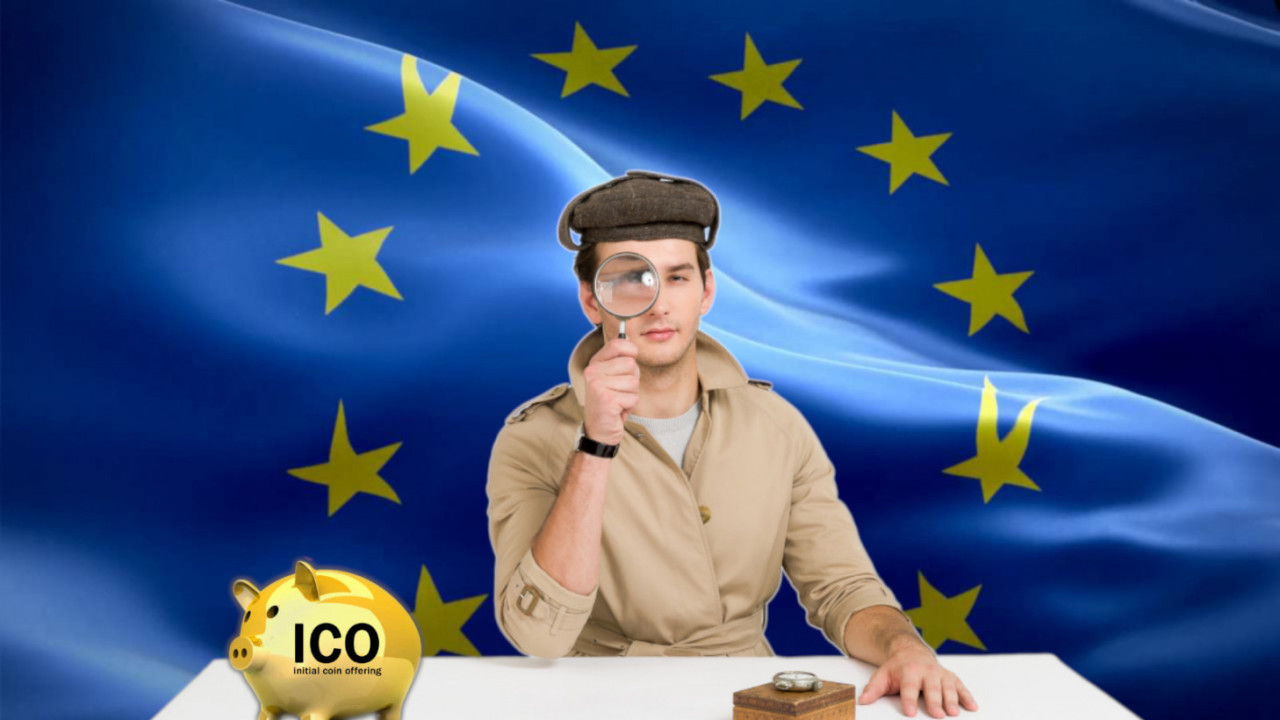 The European Securities and Markets Authority (ESMA) is taking a leaf out of the US’ playbook, and will examine every single initial coin offering (ICO) to decide appropriate regulation.

It would seem that if an ICO is used to raise capital in similar ways to existing financial tools, such as an initial public offering (IPO), it will be regulated in a similar fashion.

The ESMA is certainly going to have its work cut out examining every ICO. Exact details of how it will do this have not been disclosed yet, though.

At this point in time, this approach appears to be little more than another tentative step towards Europe-wide ICO regulation.

Recently, MEPs met in Strasbourg and discussed the future of blockchain in Europe. Despite broad engagement in the topic, opinions remain divided.

It looks like it’ll be a little while longer until we get dedicated ICO regulation in Europe.