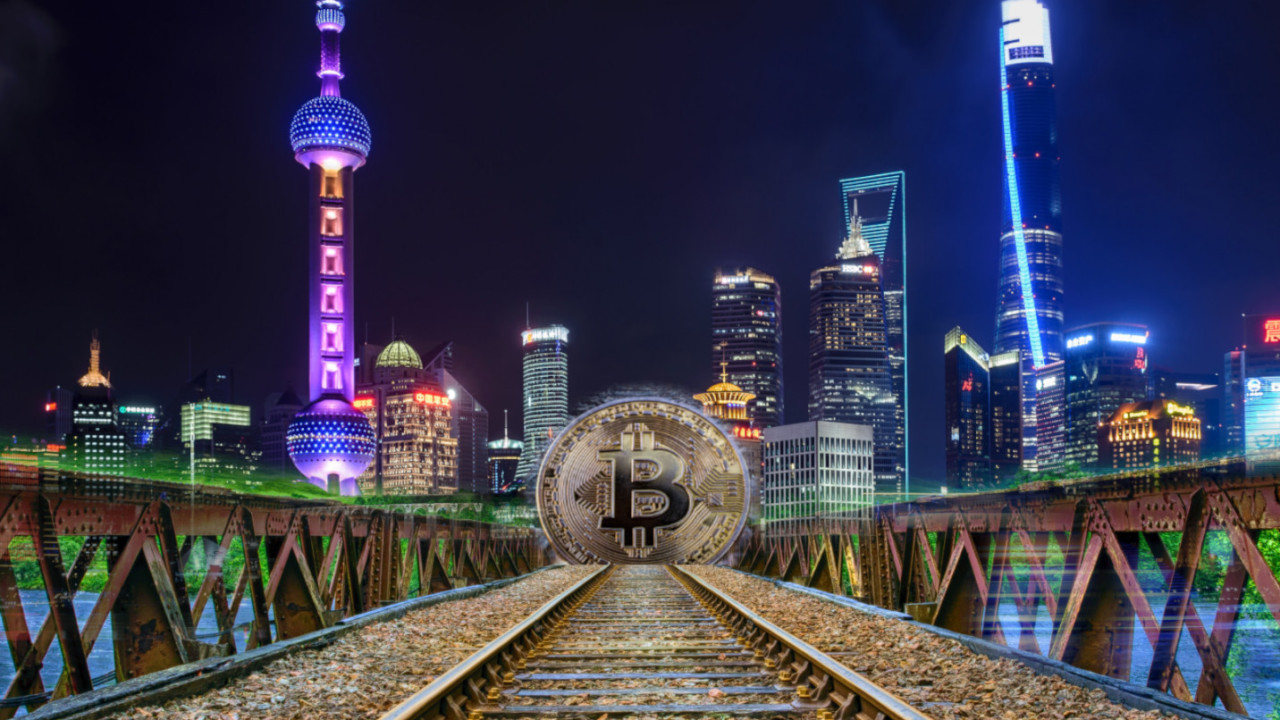 I’ve heard some pretty innovative ways to avoid the electricity bill while mining cryptocurrency, but this is a new one. A Chinese man has been stealing electricity from a local railway network operator in order to power his Bitcoin BTC mining rigs.

Exact details of how the man stole the electricity have not been confirmed, but it appears he hacked into the Chinese railway’s mains to steal $15,000 (104,000 yuan) of electricity. His cunning plan was derailed after getting arrested by the authorities, though.

The Chinese man, Xu Xinghua, has been fined $14,500 (100,000 yuan) and sentenced to three and half years in prison for the offense, local news outlet The Paper reports.

It seems that Xinghua began stealing the electricity towards the end of last year, as Bitcoin’s price was skyrocketing. As of April 2018, Xinghua had mined a total of 3.2 BTC – worth over $20,000 at the time of writing.

Reports state that the thief had been using the electricity to run 50 Bitcoin mining machines and three cooling fans around the clock. Still, he purportedly only generated $1,500 of profit.

Cheap electricity is key to remaining profitable when mining cryptocurrency, even with free electricity it appears it’s still pretty difficult.