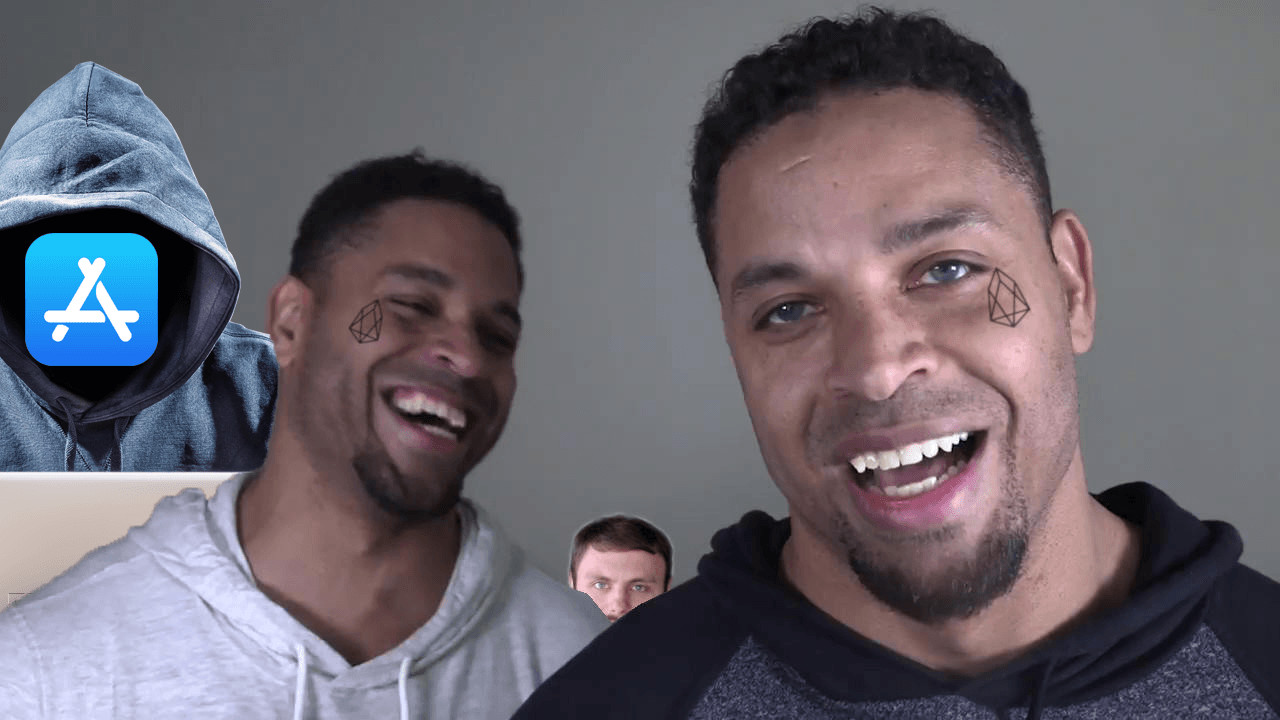 Apple has quietly removed an allegedly malicious cryptocurrency wallet from the App Store, following numerous complaints from users claiming their EOS EOS tokens had been stolen after using the app.

The app in question, EOSIO Wallet Explorer, came into the spotlight after popular YouTube personalities, the Hodgetwins, posted a video blaming the app for swiping their tokens.

In it, the YouTubers explained that 1,500 EOS ($8,500) were surreptitiously transferred out of their wallet – without their consent or knowledge – not long after using the app.

It remains unclear how many users have fallen victim to the allegedly malicious wallet. There is also no information on how many people downloaded the app, since Apple does not make such data available to the public. What we do know is the shady wallet solution remained on the App Store for nearly three months, following its launch in July; that is despite repeated complaints from users.

The twins, who tout over 4 million subscribers on YouTube, further added they have since filed a request with ECAF (the EOS governing body responsible for processing transaction reversals and account freezes on the network) to have the fraudulent transactions invalidated.

Hard Fork reached out to Apple for comment on the Hodgetwins situation. Shortly after, EOSIO Wallet Explorer had already been pulled from the App Store. Apple never returned our requests for comment.

For the record, tons of burned users had taken to Reddit and other social media platforms to warn against using EOSIO Wallet Explorer. The app had also received a slew of negative reviews and theft accusations on the App Store.

We’ve followed up with Apple to ask about the reason for the removal of EOSIO Wallet Explorer and will update this piece if we learn more.

In the meantime: make sure you do some background checks before trusting little-known software providers with your funds – there is always a risk attackers are preying on you, even on the official App Store.