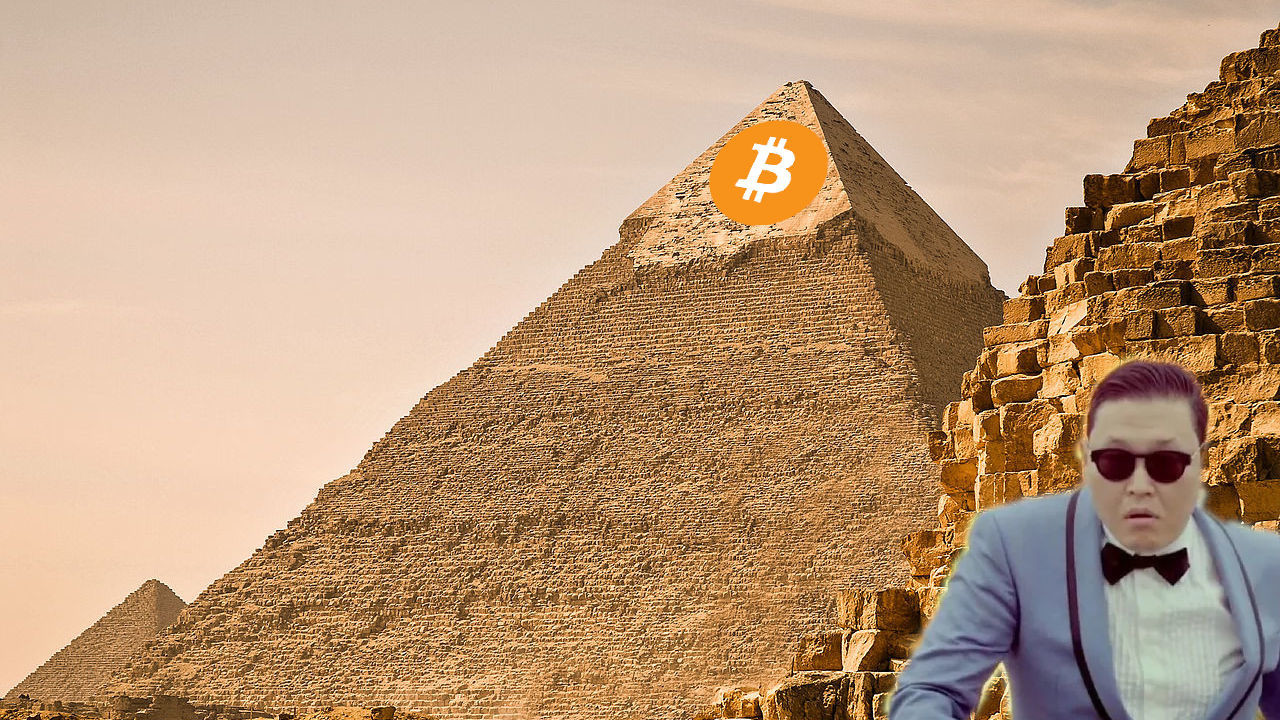 Filipino authorities have advanced on international criminals suspected of running a large-scale Bitcoin BTC pyramid scheme. Authorities have detained two of the six individuals thought to have defrauded South Korean investors for over $33 million, while the others remain on the run.

The immigration authorities of the Philippines will deport the foreign fugitives to South Korea. Manila Bulletin reports the pair ran the scam from Pasay City over approximately six months, starting in December 2015.

Police allege one Korean citizen and five Chinese nationals stole millions of dollars from South Korean citizens armed with nothing but false promises and cryptocurrency hype.

The platform was simple – all investors had to do was buy some Bitcoin, and amazingly lucrative returns would start flowing. Little did investors know, there was never any Bitcoin. It was just an elaborate ruse.

Authorities arrested South Korean Go Yangsung (48) directly for his connection with the Bitcoin pyramid scheme, and Chinese authorities were already hunting Lian Lolong (36) for economic crimes. In fact, their respective governments had already confiscated their passports and issued arrest warrants.

Police also confirmed they are actively hunting the four suspects still at large.

It’s worth noting this isn’t the first cryptocurrency pyramid scheme to gain traction in South Korea. Indeed, authorities smashed a similar Bitcoin scam earlier this year, after it amassed over $20 million by defrauding local investors through almost identical means.

Not to mention – the most actively used Ethereum dApp has recently been accused of being a pyramid scheme. It runs on a smart contract system reminiscent of BitConnect, and has grown so popular that over $3 million in Ethereum has passed through its system in the last month.