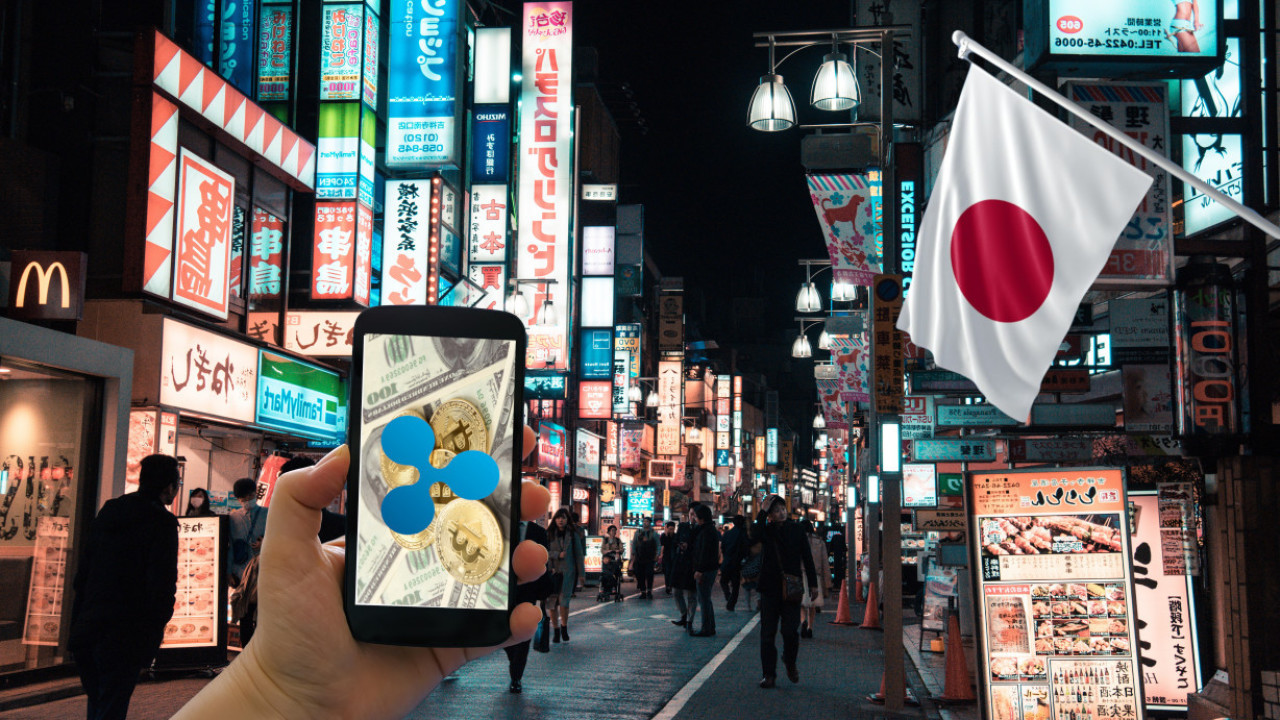 Japan has finally given the green light to the Japan Bank Consortium to launch its Ripple-powered payments app for Android and iOS.

But before you scream out “mass adoption” in triumph, it is worth pointing out that the app won’t process cryptocurrency-based payments. Instead, it will merely utilize Ripple’s distributed ledger technology (DLT) to facilitate payments between banks and institutions.

For the record, Money Tap is developed by SBI Ripple Asia – a joint effort between Japanese financial giant SBI and Ripple.

Japanese netizens can head to the official Money Tap site to learn more about the app. To download the app, they can head to Google’s Play Store here or to Apple’s App Store here.