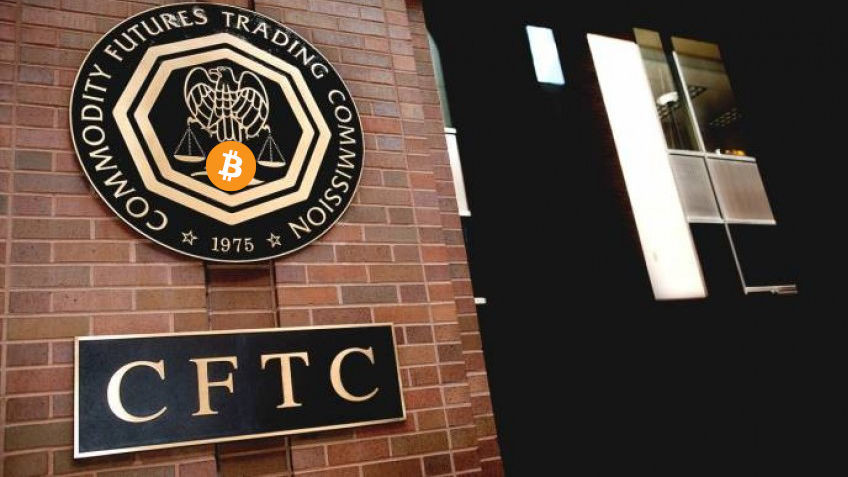 The US Federal Court has ruled that virtual currencies (like Bitcoin) are commodities – similar to coffee or oil. The judgement comes as part of a wider commodities fraud case, involving an (allegedly) illegitimate cryptocurrency called My Big Coin (MBC).

“[T]he Court held […] the particular virtual currency at issue, MBC, was a commodity under the Commodity Exchange Act (CEA).” read a statement. “According to the Court, the term ‘commodity’ “includes a host of specifically enumerated agricultural products as well as ‘all other goods and articles […] and all services rights and interests […] in which contracts for future delivery are presently or in the future dealt in.”

Lawyers representing MBC attempted to argue the U.S. Commodity Futures Trading Commission (CFTC) has no jurisdiction over fraud cases involving cryptocurrencies by claiming it could only rule on cases of “market manipulation.”

That motion was rejected by Judge Zobel, who declared the law “explicitly prohibit[s] fraud even in the absence of market manipulation.”

This reflects separate judgements recently obtained by the CFTC related to other cryptocurrency fraudsters – and that the trading of Bitcoin futures has become common on Wall Street.

In fact, when Wall Street investment funds launched Bitcoin futures trading, regulators posted a customer advisory notice to really hammer the point home: trading virtual currencies is the same as trading any other commodity, and is subject to the same regulations.

My Big Coin was a Big Scam

The CFTC is suing developers of MBC on the grounds they “operated a fraudulent virtual currency scheme in which they solicited customers to purchase a fully-functioning virtual currency.”

The complaint declares MBC’s operators repeatedly made “false and misleading claims,” about its financial backing, trade status, functionality, and its value. Basically, regulators allege that the entire platform was a sham.

“To give the illusion that MBC was a safe bet, [MBC] also lied that it was backed by millions of dollars in gold, and would be used to stabilize the economies of twenty-two countries,” reads CFTC’s statement. “[MBC also] misappropriated customer funds by conning people into giving them more than $6 million for what [MBC] represented was a fully-functioning virtual currency.”

Alas, we can finally mark this one for good: virtual currencies like Bitcoin are commodities, and Ethereum is too decentralized to be a security.