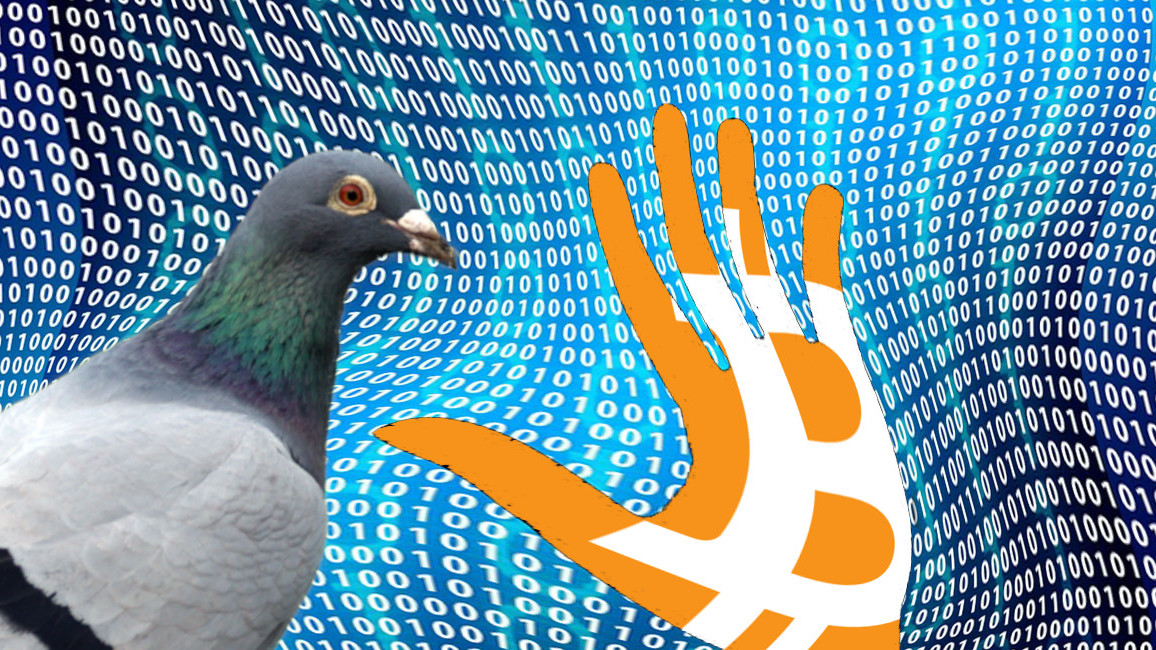 The collateral damage from Bitcoin’s epic inflation bug continues to spread. The developers of small-cap cryptocurrency Pigeoncoin have confirmed hackers successfully exploited the vulnerability to print 235 million Pigeoncoins, worth around $15,000.

This represents the first time hackers have successfully exploited the inflation bug in the wild. Last week, attackers used it to split the controled Bitcoin testnet into two separate blockchains.

Recently, security researchers discovered a potentially crippling flaw in Bitcoin Core that could have been leveraged to print practically infinite amounts of Bitcoin, inflating its supply above the theoretical 21 million limit.

As Bitcoin Core software (the software that runs the Bitcoin network) is open-source, many developers of new cryptocurrencies borrow its code to create their own blockchains, a process called forking.

Pigeoncoin is a “forked-fork” of Bitcoin, meaning that it is really a copy-of-a-copy. It shares lots of code with the older, vulnerable versions of Bitcoin Core.

While the hackers haven’t sold – or even moved – the newly minted Pigeoncoins since they created them, it does set startling precedent for the coming months, as small-time, Bitcoin-related cryptocurrencies work on their individual fixes.

Again, it is up to the individuals responsible for maintaining each network, as well as cryptocurrency exchange desks, to push those fixes, or else remain vulnerable to having hackers flood markets with millions of fake coins.

In Bitcoin’s case – machines called nodes run its network – and we still don’t really know how many of them are currently protected against the inflation bug. Current estimates suggest that anywhere from 50 percent to well over 80 percent of nodes are still completely exposed.