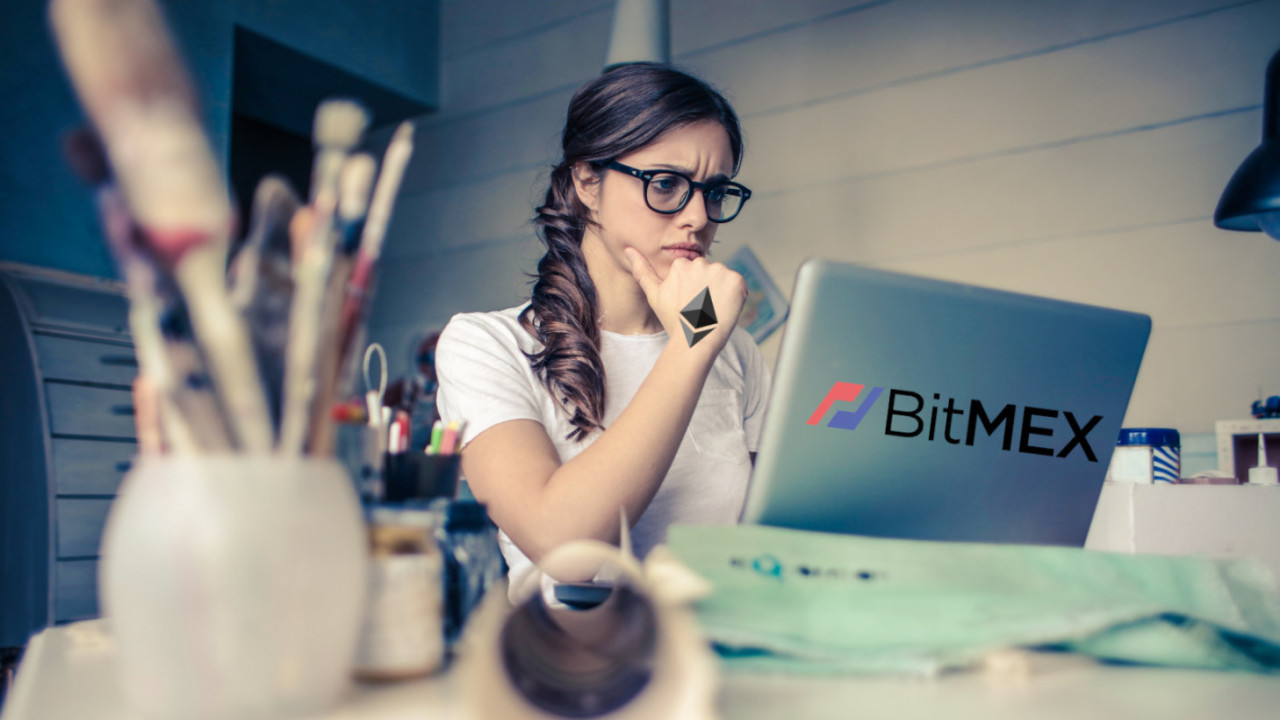 The cryptocurrency market has been in decline since January, but it appears blockchain startups are still profiting big. Indeed, new data suggests Ethereum-based initial coin offerings (ICOs) are sitting on $830 million in reserves – that is despite having already sold almost as much ETH as they initially raised.

According to data from BitMEX Research, blockchain startups raised a total of $5,463 million worth of Ethereum ETH (approximately 15 million ETH) in ICOs by September 2018. Interestingly, the sum almost matches the total amount of ETH these companies sold during the same period – $5,452 million (or 11.3 million ETH).

The data essentially shows that most blockchain startups sold their ETH at a value higher than initially raised. This is also what made it possible to secure the funds initially raised (in terms of dollars), but also keep a huge treasure trove of Ether in reserve.

Indeed, it would appear that ICOs sold much of their Ethereum before the price dropped 85 percent, from $1,400 last December to $230 in September 2018.

As a result, ICOs have realized profits of $727 million, while still retaining $830 million worth of Ethereum (3.9 million ETH) in reserves. It would seem the ETH being held is pure profit for the ICOs.

BitMEX points out the findings are significant in two ways. On the one hand, it shows that most ICOs don’t engage in “panic selling” as a strategy to off-load funds. On the other, it highlights how easy it is for blockchain startups to run ICOs for quick cash rewards.

As the value of Ethereum remains low and panic selling isn’t a strategy ICOs seem to endorse, it is unlikely that we will see any ICOs sell more of their ETH funds for the time being.

However, even if these ICOs did decide to off-load all 3.9 million Ether that they currently hold, it’s unlikely that this amount would be large enough to negatively impact the price of Ethereum – given that there is 102 million ETH currently in circulation.