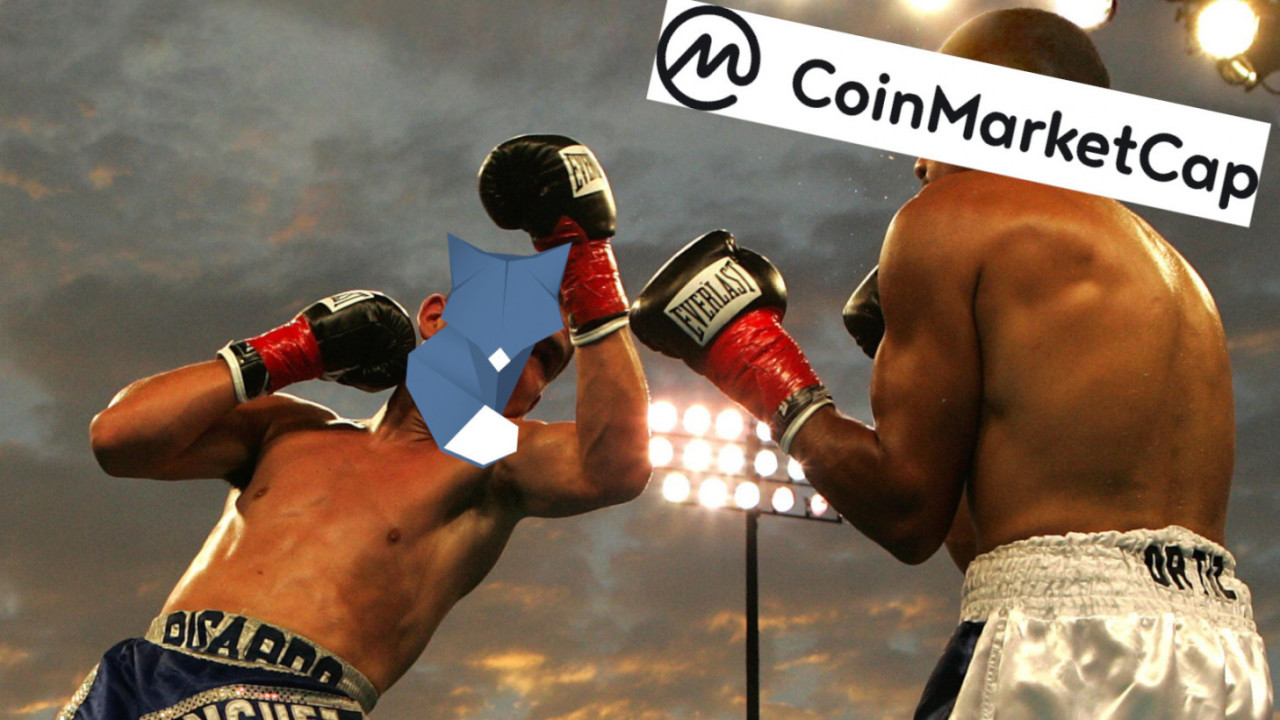 In a blog posted yesterday, ShapeShift announced the relaunch of its cryptocurrency index, CoinCap.io. It’s built on entirely new code, but from a user perspective, it’s pretty much the same system as before – just a bit shinier.

The relaunched CoinCap does host some new features, though. It now includes real-time price updates, a new mobile-friendly design, and everyone’s favorite feature of the day, dark mode.

The real-time price updates are a cool feature, but it’s not perfect. Cryptocurrency tickers flash green for price increases, and red for price decreases – every, damn, second.

The incessant blinking can be turned off, so hopefully it won’t induce too many headaches.

Ignoring the blinking lights it’s a wonderfully simple tool. Top cryptocurrencies are easy to find, all the basic details are there, and it’s easy to dive deeper as your interest gets piqued by a particular coin or token.

But this is where CoinCap starts to fall short.

In terms of the details about individual coins and tokens, CoinCap doesn’t quite measure up to some its competitors.

I found myself going back to CoinMarketCap when I wanted to do a deeper dive on some coins. CoinCap only lists a coin’s website and block explorer. If you want Github, social links, or historical data, you’ll need to go to CoinMarketCap or another source.

While on first glances, CoinCap appears to provide – in my opinion at least – an easy to use quick snap shot of the market it’s undeniable that it does leave me wanting more.

But unlike CoinMarketCap, there are no banner ads. That’s because it’s practically an ad for its creator, ShapeShift.

Indeed, the CoinCap relaunch comes only weeks after ShapeShift came under fire for enforcing new Know-Your-Customer (KYC) / Anti-Money-Laundering rules on its users.

For some, this (pardon the pun) shift spelled the end of the exchange platform. But it was vital that ShapeShift implement Know-Your-Customer measures to satisfy regulatory pressures. Otherwise it might have been the literal end for the platform (in some territories).

With ShapeShift sailing through rocky seas recently, its priorities must be with regaining trust and interest from potential investors. CoinCap is cool, but it’s unlikely it’ll do much for that.