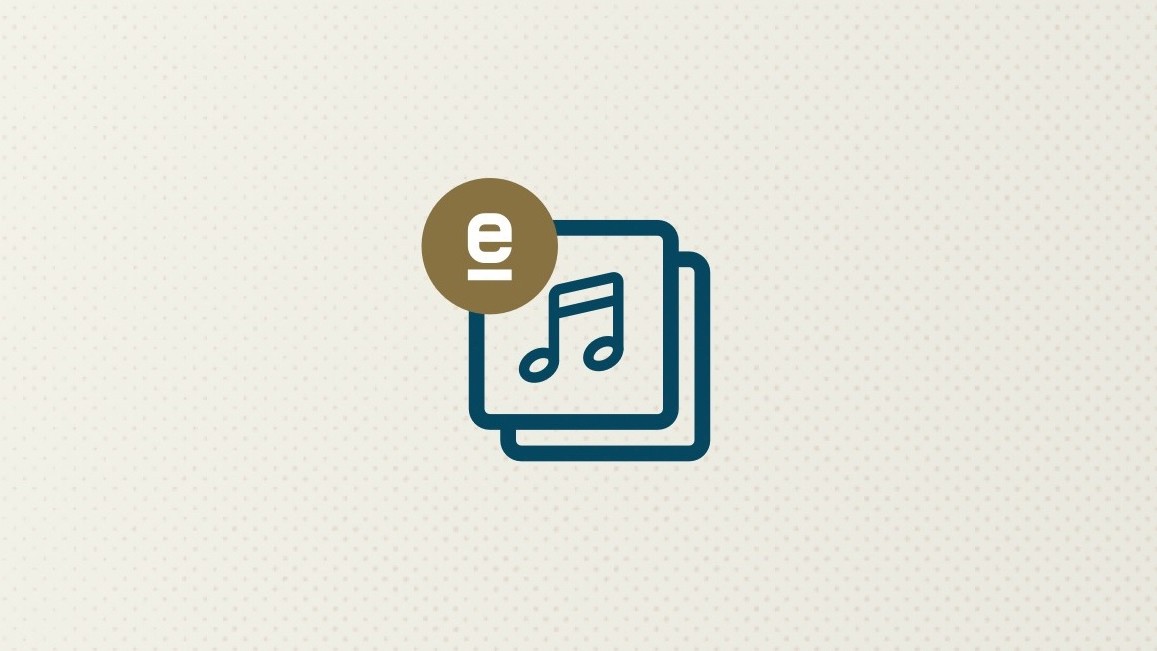 Digital music pioneer eMusic recently announced it was pivoting to a blockchain-based royalties management system, ICO and all. The timing of this move looks a bit like a do-or-die situation, but that doesn’t mean it’s a bad idea.

It doesn’t mean it’s a good one either. But if you believe in blockchain, it’s hard to deny that eMusic presents an interesting case for decentralized electronic ledgers. Especially if you break the problem it’s facing down to its most basic form: How do you get money out of consumers’ pockets and into artists’ without screwing either over?

TNW spoke to eMusic CEO Tamir Koch, whose company TriPlay purchased eMusic in October 2015. He describes the situation as dire for artists, he says “the music industry is fundamentally broken.” He’s not the only one who feels this way.

For 55 million streams of, ‘Baby I Love Your Way’, I got $1,700. I went to Washington with ASCAP last year to talk to law makers about this. Their jaws dropped and they asked me to repeat that for them.

The music industry’s managed to paint itself into a corner. Just a few decades ago consumers were tripping over themselves to pay $15-20 for a short playlist of songs by one artist – we called them albums. Then along came MP3s and it seemed like the only way to combat piracy was to give consumers a smoke-and-mirrors alternative to downloading: Streaming.

It seems like a safe bet to say most of us appreciate streaming music. Who doesn’t love Spotify and Pandora? If you don’t mind advertisements and demand only a modest amount of control over what you listen to they are a dream come true. And if you’re willing to fork over some cash on a monthly basis you can listen to just about anything you want without much fuss. It seems like a good deal, but according to Koch it’s actually not. He says both consumers and digital streaming providers are getting screwed over.

Sony, Warner, and Universal – the big three, as they’re called in music industry parlance – control more than 80 percent of the market in the US. That means they have more sway over the industry than all the other companies participating – thousands – combined. Streaming is good for them, but it’s hurting everyone else.

Take Spotify for example, it loses more money with each new user that signs up for a free account. The company argues that over the long term this will work out, but it’s a strategy that requires cash infusions and faith.

And artists aren’t making money off streaming music either. They’re touring their asses off or making money as influencers, but the royalty checks aren’t exactly setting people up for life.

According to Koch, one reason artists don’t have control over their music — and the royalties they deserve —  is a lack of transparency in the industry. Blockchain, he says, can solve this. He says the eMusic token will be 100 percent transparent, so artists will know exactly where every penny a consumer spends, through the platform, goes. The company also intends to integrate a crowdsourcing feature within the token that would allow fans to support artists’ projects before they begin.

It’s not hard to imagine popular artists eschewing the traditional record-advance – which, one way or another, comes out of their end of the profits anyway – in lieu of a Kickstarter-like approach to securing funds for production.

Another innovation Koch says blockchain could bring is a “rent-to-own” system. This would allow consumers to purchase access to albums containing songs they liked on a rental basis. Once a certain threshold was reached (the normal cost to purchase the album), the users would own it outright and make no further payments.

More interesting, perhaps, is an idea eMusic floats wherein an application running on the blockchain would make it possible for users to share listening experiences in real-time. Sure, we can all share playlists, but there’s something cool about knowing we’re listening to the same song as a friend or loved one, at the same time. This used to be called radio, but MTV killed all its stars. It was a whole thing:

Blockchain brings some interesting twists to the music industry, at least as eMusic describes its plans for future implementation. Whether or not an ICO and token are the best way to achieve these ends – ensuring artists get paid, consumers get the tunes they want, and the labels don’t just crush the whole thing – remains to be seen.

The bigger picture is the more compelling one. Koch has only been at the helm for a few years, but his ambition for eMusic seems like the right direction. Even though a pivot to blockchain has become an expected move for cloud-based companies that act as service providers.

But as Koch is quick to point out, eMusic is no ordinary startup. It has decades of experience in a space most people would credit it for helping to create. For more information you can visit the company’s token page here.

Pre-sale of the eMU token begins October 24, with the main sale running from November 1 through April 2019.

Disclaimer: Nothing written in this article is intended to be construed as investment advice.