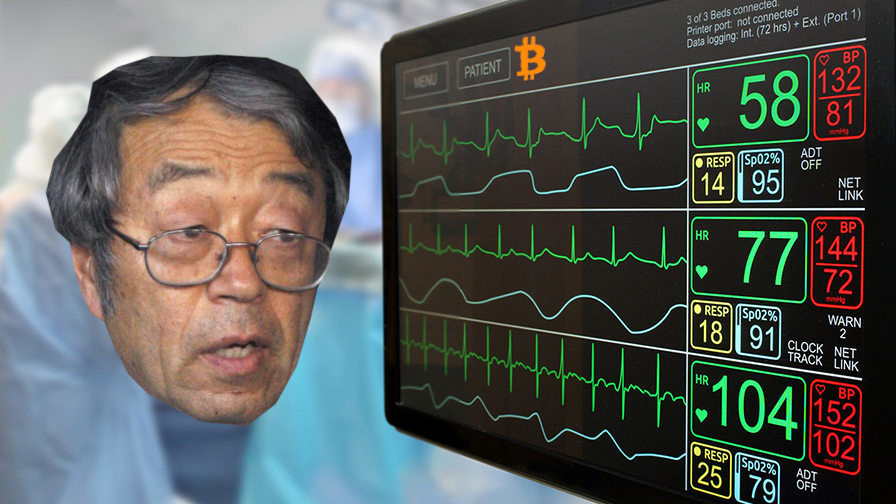 A week ago, Bitcoin BTC developers disclosed a glaring vulnerability in the network that could’ve led to a series of abrupt chainsplits. Well, it appears this scenario has begun to play out.

The good thing is that the incident took place on a controlled testnet, not the Bitcoin mainnet.

A quick refresher – on September 18, devs disclosed bugs in Bitcoin Core software that gave miners the option of bringing down essential parts of the Bitcoin infrastructure (nodes) by submitting a ‘bad’ block to the blockchain.

While developers have already issued a fix, it is still up to the individual node operators to push the patch. Unless the majority of the network updates their nodes, developers warn that Bitcoin is susceptible to unexpected hard forks (chainsplits).

Chainsplits can occur when versions of node software aren’t perfectly compatible. When this happens, the network can fork into two versions, reversing long-confirmed transactions and causing mayhem for cryptocurrency exchanges and other services.

Alarmingly, those operating a huge percentage of Bitcoin nodes are yet to deploy the new (safe) versions of node software. Current estimates state that anywhere from (around) 50 to 86 percent of the Bitcoin network is running on unpatched nodes.

On Bitcoin’s testnet, a protected blockchain that exists independently of the main network, things are slightly different. It has way less nodes – around 1,200 vs. Bitcoin’s 9,000-plus. This centralizes the network and makes it more vulnerable.

But, assuming a similar number of testing nodes aren’t patched, the split does indicate the same thing could very well happen to Bitcoin’s main blockchain.

Regardless, this means that most Bitcoin nodes are exposed to attack, across both main and test networks.

Not only is the sudden splitting of the testnet is a bad sign, but the worst might still be on the way.

For the record, the Bitcoin Core team issued a statement last week, warning precisely against this possibility. A group of blockchain devs has now demonstrated that the threat is definitely very real, after dealing with it in real time.

Testnet admitted to ICU after inflation bug forked the network a few hours ago. Recitation in progress, vitals stabilizing ❤️📈

Will be here all night if that’s what it takes to keep the valid chain going and @lightning apps functional https://t.co/eEAA2ZpjbV

After the testnet split, Bitcoin devs were forced to perform emergency surgery on the Bitcoin infrastructure. They managed to keep the crucial testing network alive by running it for hours on the laptop of a Lightning Labs team member.

Again – it’s very lucky that this chainsplit occurred on a Bitcoin testnet. The main blockchain seems fine, at least for now.

Now, while the main Bitcoin network seems stable, this does feel awfully ominous, especially considering how slowly node operators have been to update their software.

As long as the nodes go unpatched, the main Bitcoin blockchain runs the risk of going the way of its testnet. If it does, they’re going to need a bigger laptop.