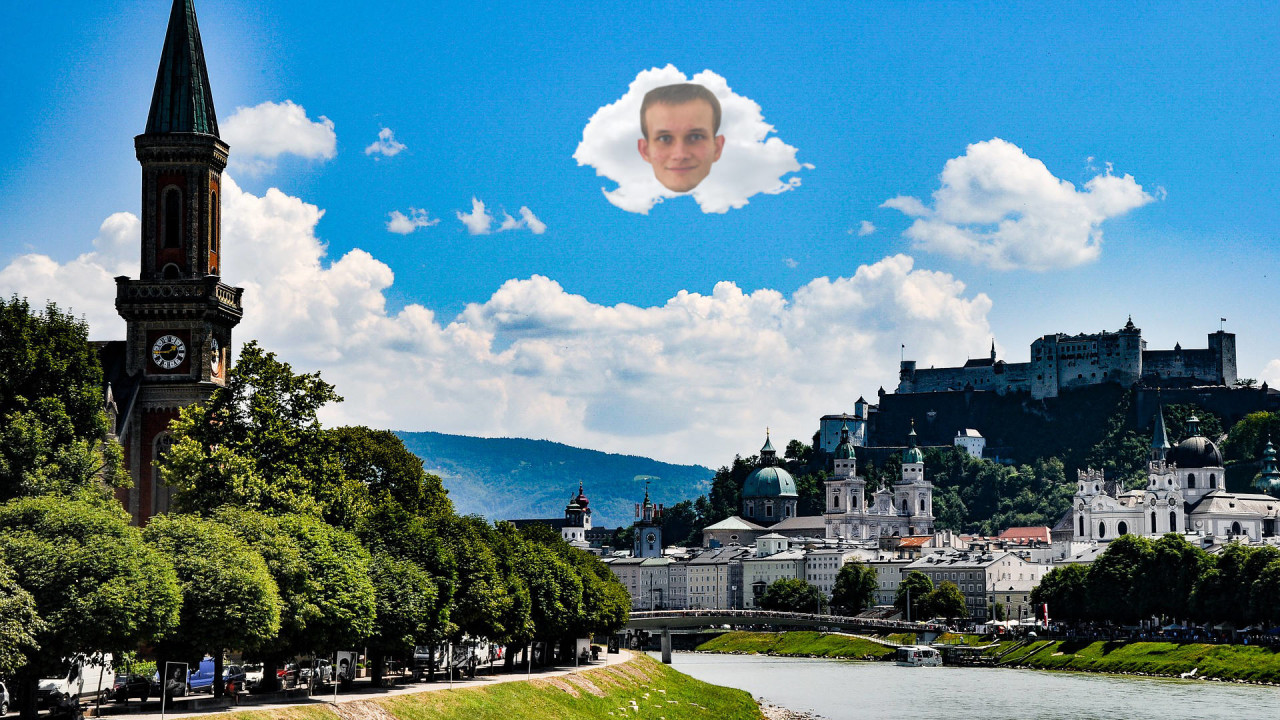 There’s another major economy looking to raise funds with blockchain tech. Austria is auctioning $1.3 billion (€1.15B) worth of government bonds to be authenticated with help from the Ethereum ETH blockchain.

The Oesterreichische Kontrollbank (OeKB) will auction a new set of government bonds next Tuesday. The OeKB is working with Austria’s Federal Government Finance Agency (OeBFA) to use the Ethereum blockchain to help manage up to $1.3 billion (€1.15B) worth of public debt, reports Kleine Zeitung.

The OeKB is Austria’s primary financial and information services institution for its export industry and associated markets.

Finance Minister Hartwig Löger (ÖVP) touted blockchain technology as “an economic policy focus” for Austria. In fact, its government is so enamoured with distributed ledgers that the “FinTech Advisory Council” was established to foster growth in the sector.

Purchasing a government bond is a form of investing. When you buy a bond from an issuer (in this case, the Austrian government), you are loaning that money with an agreement that the issuer repay the debt over a certain period of time (settlement period), with some form of interest added to make it worthwhile.

Austria will use Ethereum technology to pull data about the bonds from the Auction Procedure for Federal Bonds of the Republic of Austria (ADAS).

It will then notarise the bonds as a HASH value in its private system built from the open source Ethereum. The Republic of Austria guarantees the bonds and the Luxembourg Stock Exchange lists them.

The settlement period of the bonds is certainly noteworthy. Investors won’t see returns until at least 2023 – and some will even have to wait until 2028. Austria’s issuance of these bonds represents a long-term, sustained test of this particular use case, and the underlying technology.

While $1.3 billion sure sounds like a lot of money for Ethereum’s tech to handle, it should be noted that Ethereum won’t handle those funds directly.

More simply, Austria’s version of the Ethereum blockchain will be used to store conditions of the bonds in a trustless manner, making it easy to confirm authenticity.

For what it’s worth, the Ethereum blockchain the general public interacts with currently processes around $366 million in transactions every single day, so it certainly seems up to the task.

(Edit: This piece has been adjusted with current Ethereum transaction data.)

Also, Austria is not the first to use Ethereum tech to manage finances. Recently, the World Bank mandated that the Commonwealth Bank of Australia issue blockchain-based government bonds to public investors. It also uses a private implementation of Ethereum – but it only managed to raise $80 million.

We’ll have to wait and see if Austria can hit their massive billion-dollar target. The outlook does look promising; it has reportedly hit 80 percent of its funding goals this year already – with three auctions left to go.