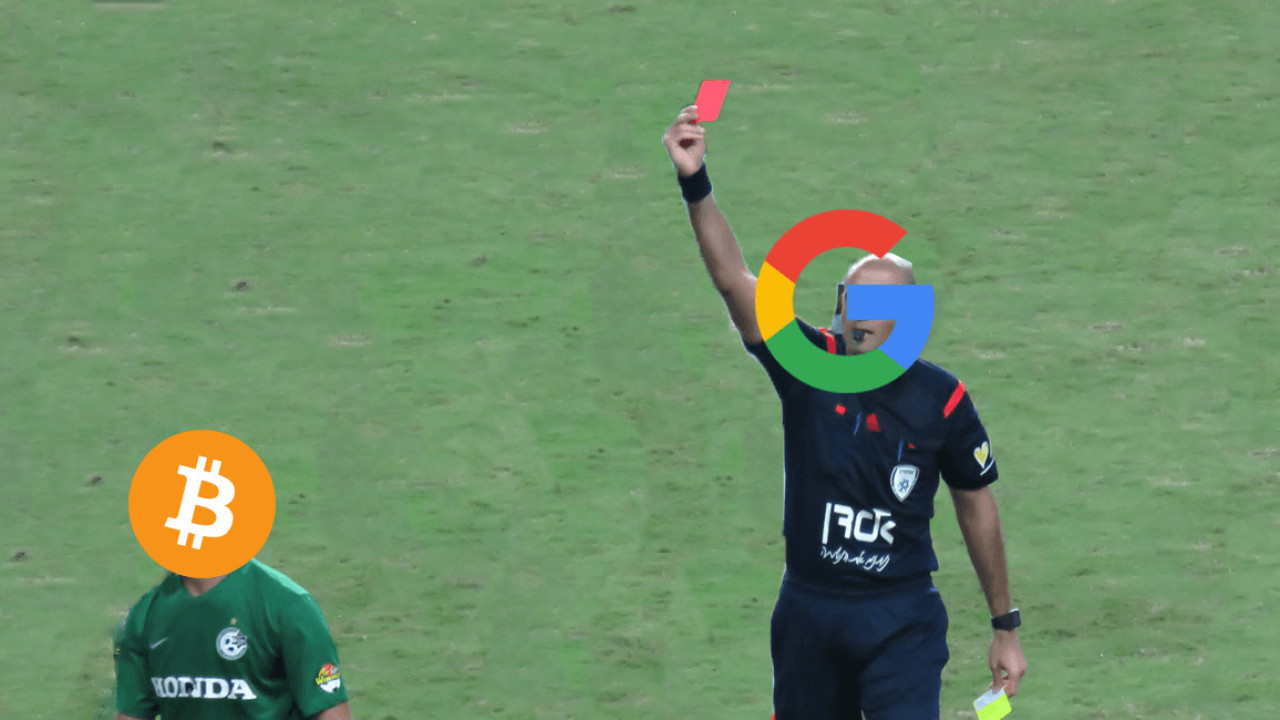 The internet search Goliath that needs no introduction, Google, has just announced that it will loosen its grip on cryptocurrency advertising from next month.

In a recent policy update, the Mountain View tech firm revealed that it will allow some cryptocurrency exchanges to advertise. But only in the United States and Japan.

“The Google Ads policy on Financial products and services will be updated in October 2018 to allow regulated cryptocurrency exchanges to advertise in the United States and Japan,” the announcement reads.

In order to operate legally, advertisers will have to be certified with Google for the specific country where they plan to serve ads.

After the policy updates launch in October, digital asset exchanges will be able to apply for certification.

While the launch is pegged for sometime in October, there is no exact date at the moment. Google has not stated how it will roll out and enforce the policy.

The announcement states that Google will update the financial products and services pages when the policy comes into effect. So it would appear that we can expect full details in due course.

Google has been keen to regulate cryptocurrency across its platforms. A couple of months ago the Big G announced a ban on cryptocurrency mining apps on the Google Play Store.