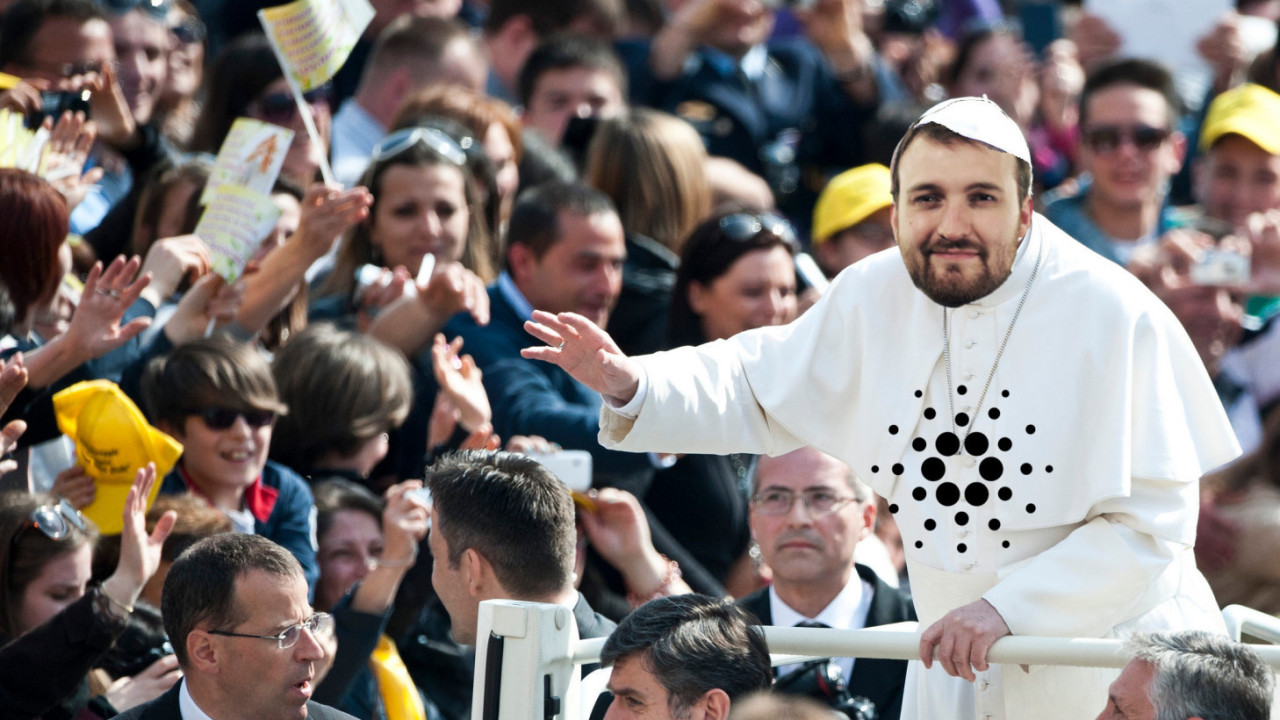 Cardano is not quite done introducing blockchain technology to developing countries. Founder Charles Hoskinson revealed he recently visited Mongolia to discuss ways to use the technology to innovate the country’s government and business sectors.

Hoskinson, who was part of the original Ethereum founding team, took to Twitter to share a photo of his meeting with Mongolian minister Damdin Tsogtbaatar.

Unfortunately, he refrained from sharing any specific details of the meeting – other than confirming the pair chatted about “business,” “blockchain,” and “innovation.”

Great meeting with Minster Damdin Tsogtbaatar on the use of blockchain to innovate Mongolian government and business. Exciting times ahead pic.twitter.com/5wASsgQM69

So cute – bonding over a cup of tea!

Cardano has devoted a significant chunk of its time towards building blockchain pilots for the world’s poorest nations.

Back in May, the company signed a Memorandum of Understanding (MoU) with the Ethiopian Ministry of Science and Technology. If it pans out, the agreement will see Cardano train a new generation of blockchain developers in Ethiopia.

Hoskinson previously revealed the first group of Ethiopian blockchain devs is expected to graduate by the end of the year. The hope is that they’ll end up actively contributing to Cardano’s code.

It is yet to be seen how much of an improvement Cardano’s tech can bring to developing countries. While there are tons of companies seeking to use blockchain to innovate, not every attempt so far has been a success.