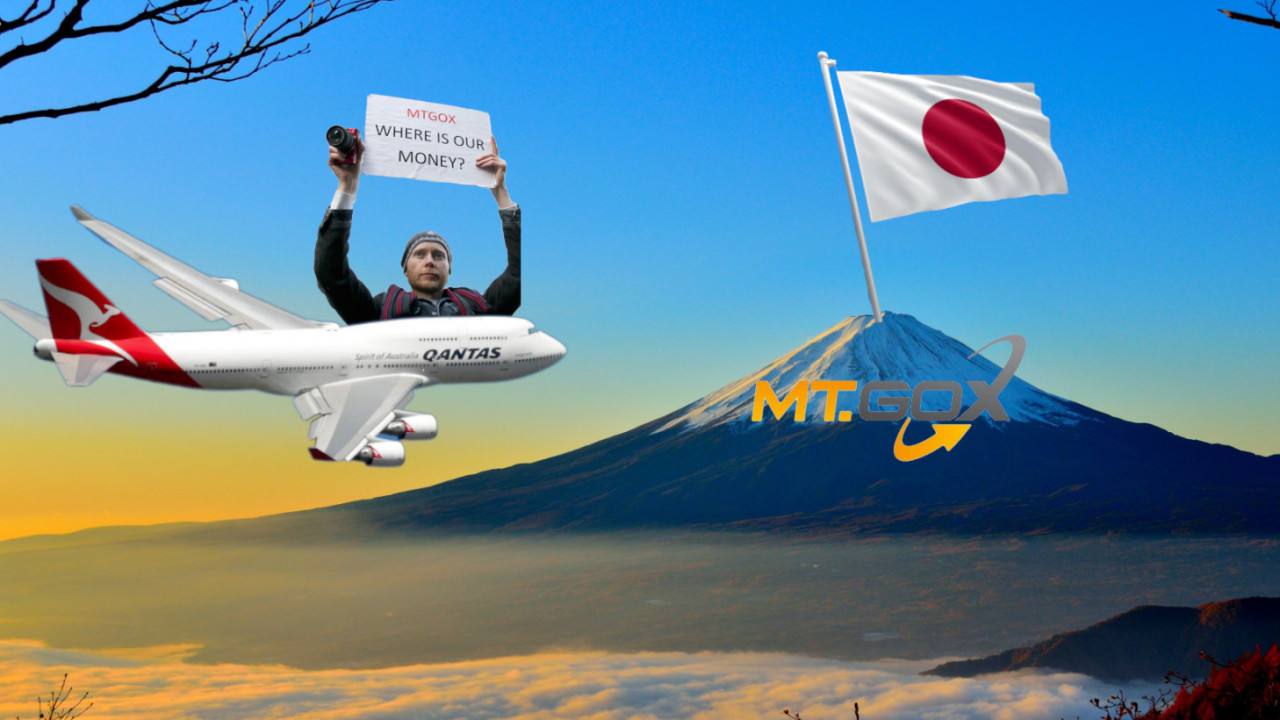 The Mt. Gox saga appears to be far from over as a Pennsylvania judge has dismissed the case of a claimant on the grounds of a lack of jurisdiction in the case.

Mt. Gox user, Gregory Pearce, who was implicated in the Bitcoin exchange’s collapse, submitted a withdrawal request for $5,900. Mt. Gox received the request, but is yet to give Pearce his money. It appears that there is going to be a delay for international withdrawals, the PennRecord reports.

Pearce later filed a class action complaint against the bank that processed nearly all of Mt. Gox’s payments, Mizuho Bank Ltd. which operates out of Tokyo, Japan.

Given Mt. Gox and Mizuho Bank’s turbulent history of suspected money laundering and failing to service withdrawal requests from customers, it’s hardly surprising that Pearce felt the need to take this to the courts.

However, after filing the claim, Mizuho Bank fought back and filed a motion stating the claim should be dismissed on the grounds of lack of jurisdiction from the Pennsylvania based courts.

Mizuho stated that the current courts don’t have proper jurisdiction, as the bank is based in Tokyo, with no branches or employees based in Pennsylvania. It has no relation to the state, other than the fact that the plaintiff lives there. The court agreed.

This news presents a further set back for claimants after it was all looking so good last month.

In August, Mt. Gox published an update to its website which detailed an online tool for submitting claims, so that users could obtain compensation for lost funds. Just yesterday it extended the tool to corporate users.

Yet, for those involved in the Mt. Gox case, this doesn’t sound like good news. It sets a precedent that will be challenging to overcome not just for Pearce, but for all other “similarly situated” plaintiffs.

If Mt. Gox and Mizuho Bank don’t comply, the only option seems to be taking this up with the courts in Tokyo.