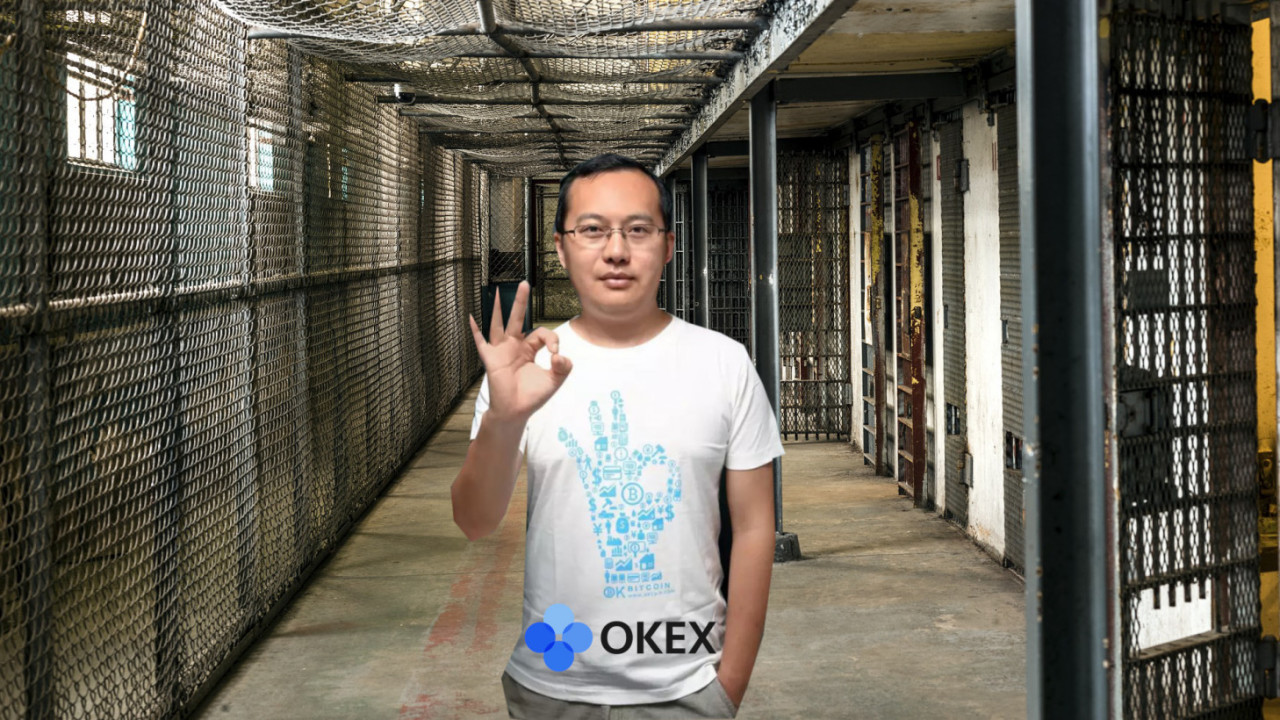 Xu Mingxing, founder of OKEx, is under heavy scrutiny from Chinese authorities. He is reportedly in talks with police over accusations of fraud, which relate to an alleged involvement with a little-known cryptocurrency.

Local media reports that Shanghai police have accepted the case today, and as such, a criminal investigation has begun. It is understood that Xu (also known as Star Xu) is co-operating with the authorities – he is currently not under arrest.

Sina News: Star Xu, founder of OKCoin/OKEX, is being investigated by Shanghai police. According to Lu Jun, officer at the local PD, Xu was suspected of fraud accused by investors. SH police has accepted the case.

The allegations relate to Xu’s possible connections to obscure cryptocurrency project WFEECoin. For what it’s worth, Xu remains adamant that he is not a WFEECoin shareholder, as is alleged.

Initial reports state that investigations will continue unless Xu can prove it. This opens the possibility of being stuck in police custody as investigations play out.

OKEx is the second largest cryptocurrency exchange by daily volume, just behind Binance. It currently handles around $700 million in cryptocurrency per day.